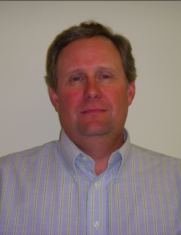 Mr. Mark Straw, Executive Administrator is charged with the overall supervision of the field staff and inspection activities, and acts as liaison with other state and Federal agencies, including U. S. Department of Agriculture and the Food and Drug Administration. 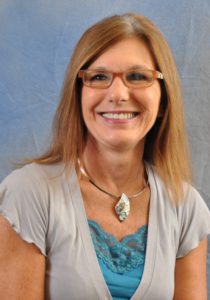 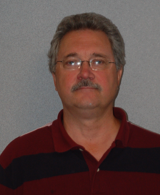 Mr. Darrel Johnson has been with the Egg Board since November, 1984.  Darrel is responsible for the northeastern district which consists of the following 15 counties:  Allen, Cass, DeKalb, Elkhart, Fulton, Huntington, Kosciusko, LaGrange, Marshall, Miami, Noble, St. Joseph, Steuben, Wabash and Whitley. 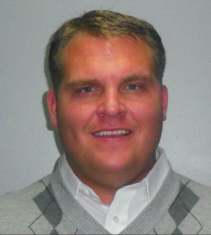 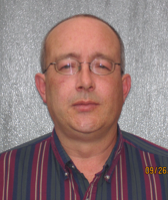 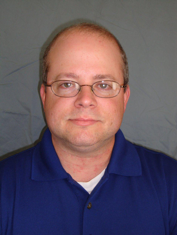 Mr. Robert “Bob” Haynes started with the Egg Board in April 2012.  Bob is responsible for the central portion of the state and includes the following 8 counties: Boone, Hamilton, Hancock, Hendricks, Johnson, Morgan, and Shelby. 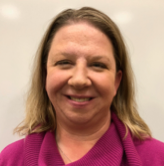