Climate change can no longer be considered a problem of the future. It is happening now. Our actions today determine tomorrow’s climate and its consequences.

How do we know climate change is happening?

Every day, scientists record temperatures at thousands of weather stations around the world. Different agencies in the U.S. (NASA and NOAA), the U.K. (the Met Office Hadley Center), and independent research groups (UC Berkeley and University of York) analyze the data and provide a big picture overview of average global temperatures compared to a reference value (temperature anomaly). They have found global temperatures are rising, with the last decade the warmest on record. Scientists also take careful measurements of melting land-based ice in Greenland, Antarctica, and the Arctic; retreating glaciers in the Alps, Himalayas, Andes, Rockies, Africa, and Alaska; declining sea ice in the Arctic Ocean; and rising sea levels—all indicators of climate change. 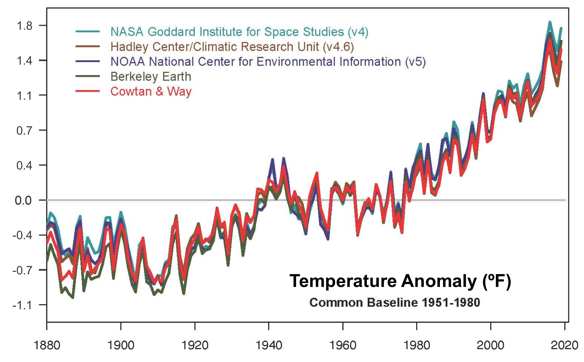 Nineteen of the warmest years on record have occurred since 2000.

The Arctic ice cap is smaller, thinner than at any time in modern history.

What's causing our climate to change? 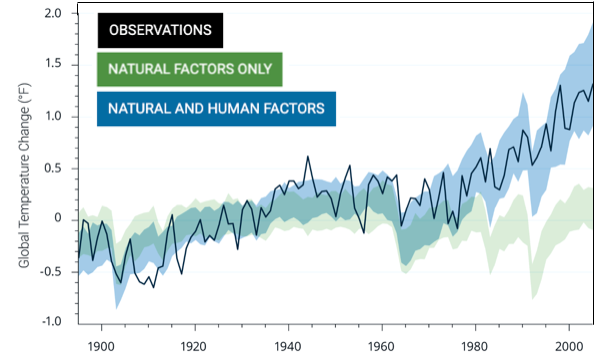 The Earth’s climate has always fluctuated because of natural reasons, but today we are giving rise to a period of climate instability that would not be occurring naturally. We are doing this by increasing the amount of greenhouse gases in our atmosphere, primarily by burning fossil fuels. Greenhouse gases like carbon dioxide, methane, and nitrous oxide are a small, but critically important, natural part of our atmosphere. Their heat-trapping property is what insulates Earth from the freezing cold of outer space, making our planet warm enough to live on. But as we continue to add more greenhouse gases to the atmosphere, we trap more heat and increase the Earth’s average temperature—which is disrupting our climate system.

Yes, the vast majority of climate scientists—97 percent—agree that the world is unequivocally warming and that human activity is the primary cause of the warming over the past century. Thousands of studies conducted by researchers around the world have documented climate warming trends, and while spirited debates on some details of climate science continue, these fundamental conclusions are not in dispute. The pace of change is accelerating and the broad-reaching effects of climate change are becoming more apparent. The amount of carbon dioxide (CO2) in the atmosphere now exceeds 410 parts per million. This is the highest it has been in hundreds of thousands of years. 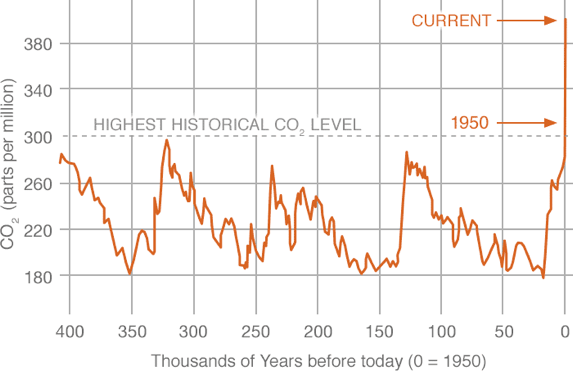 What are the impacts? 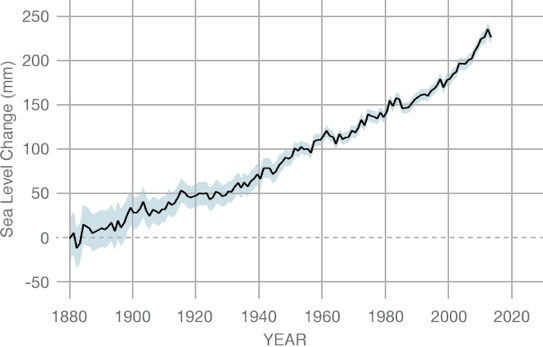 Climate change can no longer be considered a problem of the future. It is happening now, and the impacts are being observed all over the world. Examples include:

Graphics adapted from NASA, NOAA and the U.S. EPA, January 2020

Science-based, interdisciplinary research and analysis for people and our planet

Decades of research have provided a good understanding of the basic links between human activities, greenhouse gas emissions, changes in the atmosphere, the response of the physical climate system and the impacts on human and natural systems.

More detailed aspects of the problem remain active research areas at Purdue, such as climate sensitivity, impact projections as well as how individuals, cities and the international community are responding to climate change.

Purdue researchers are studying various ways to adapt to adverse effects of existing climate change while preparing for future impacts. Our work includes understanding beneficial opportunities, such as longer growing seasons and distribution across regions.

Current projects at Purdue aim to:

What Can I Do About Climate Change?

Lasting climate solutions will require action on a global scale, but there are many ways that individuals can help pave the way for bigger change. We’ve summarized four practical tips for how YOU can address climate change into a printable poster (right). You can also download each individual "tip card." 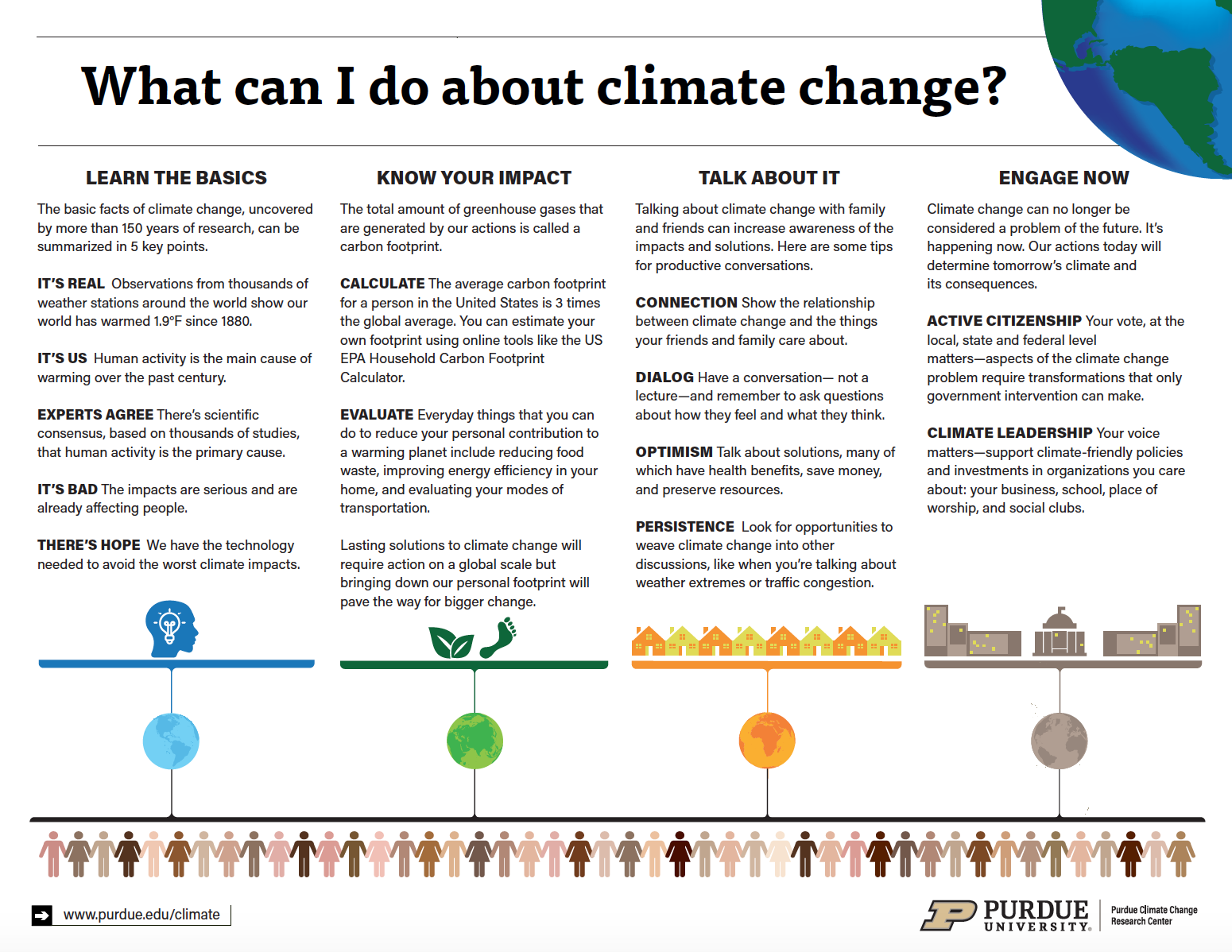 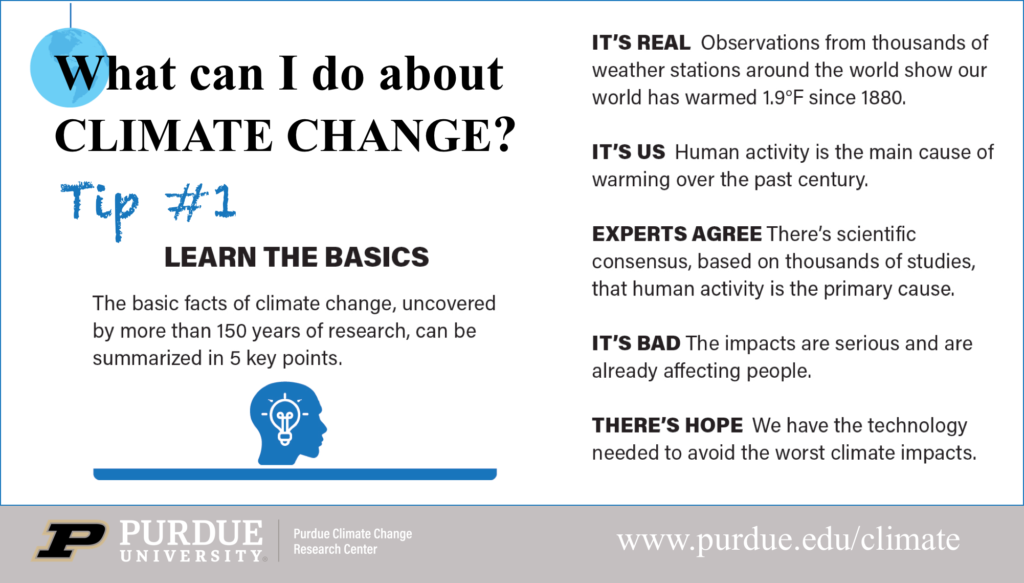 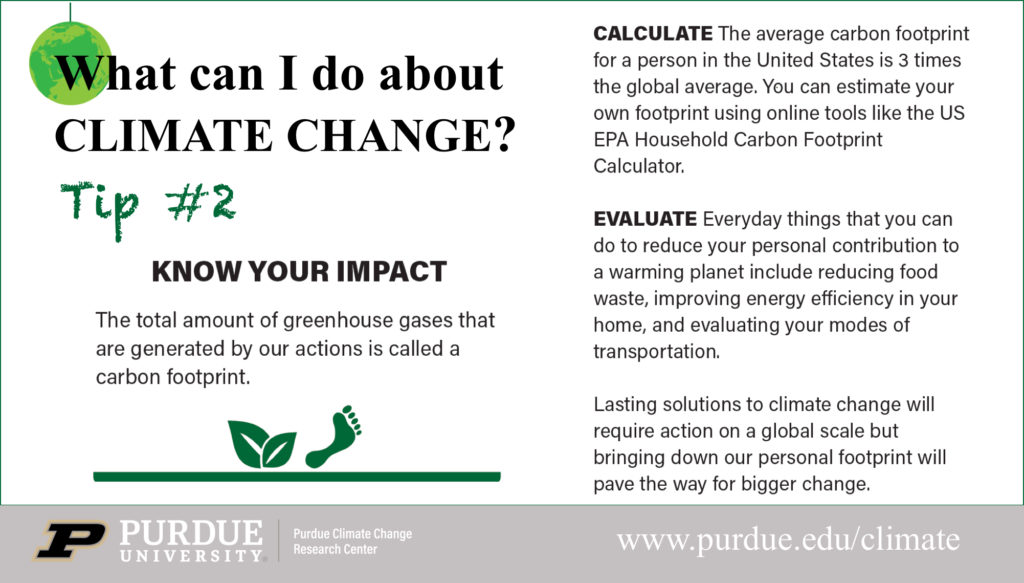 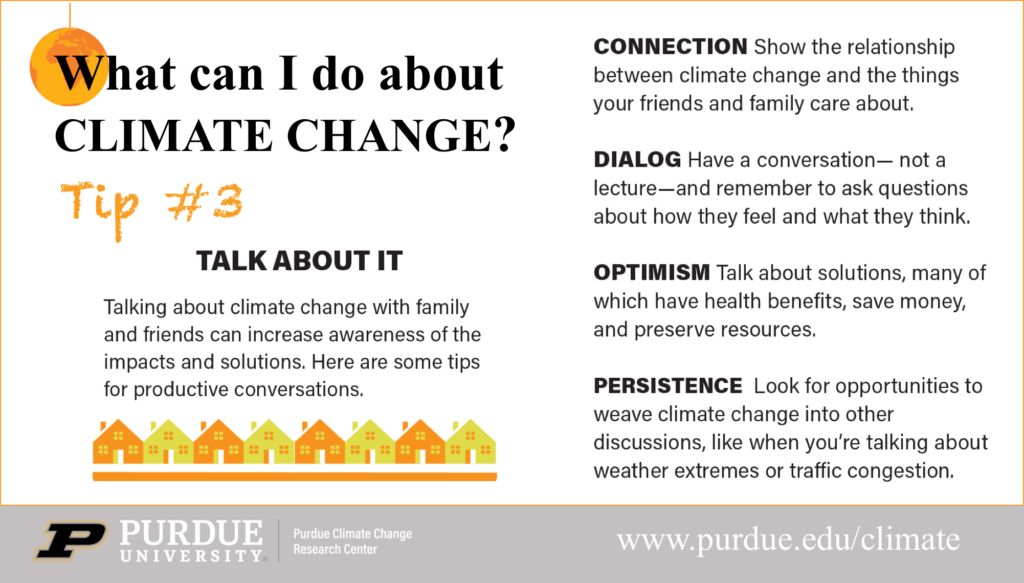 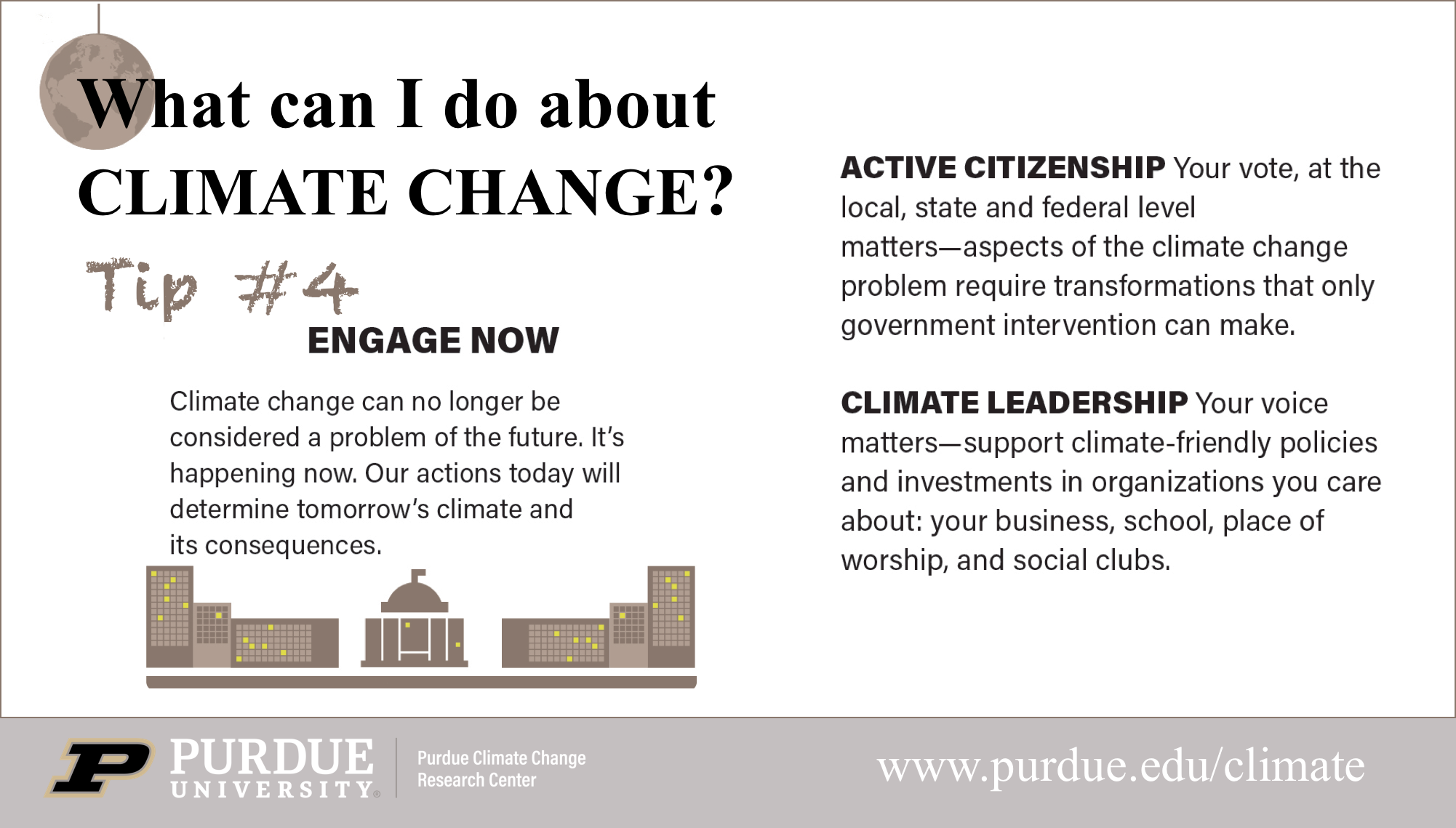