High school students tackled global climate change in mock United Nations climate negotiations organized by graduate student Bi Zhao. Participants in this summer course offered by Think Summer at Purdue learned the basic science of climate change, its uneven impact on different countries and societal groups, and how tough it is to reach an international agreement.

Each student took on the role of a specific country (party) in a mock United Nations Framework Convention on Climate Change Conference of the Parties (COP), and negotiated that country’s emissions targets with the goal of collectively keeping the rise in global temperature below 2 degrees Celsius. Having attended several COPs as a PCCRC delegate, Zhao also shared her personal observations of past negotiations with the students. Zhao studies interactions and collaborations among non-governmental organizations, with a focus on women and gender groups. 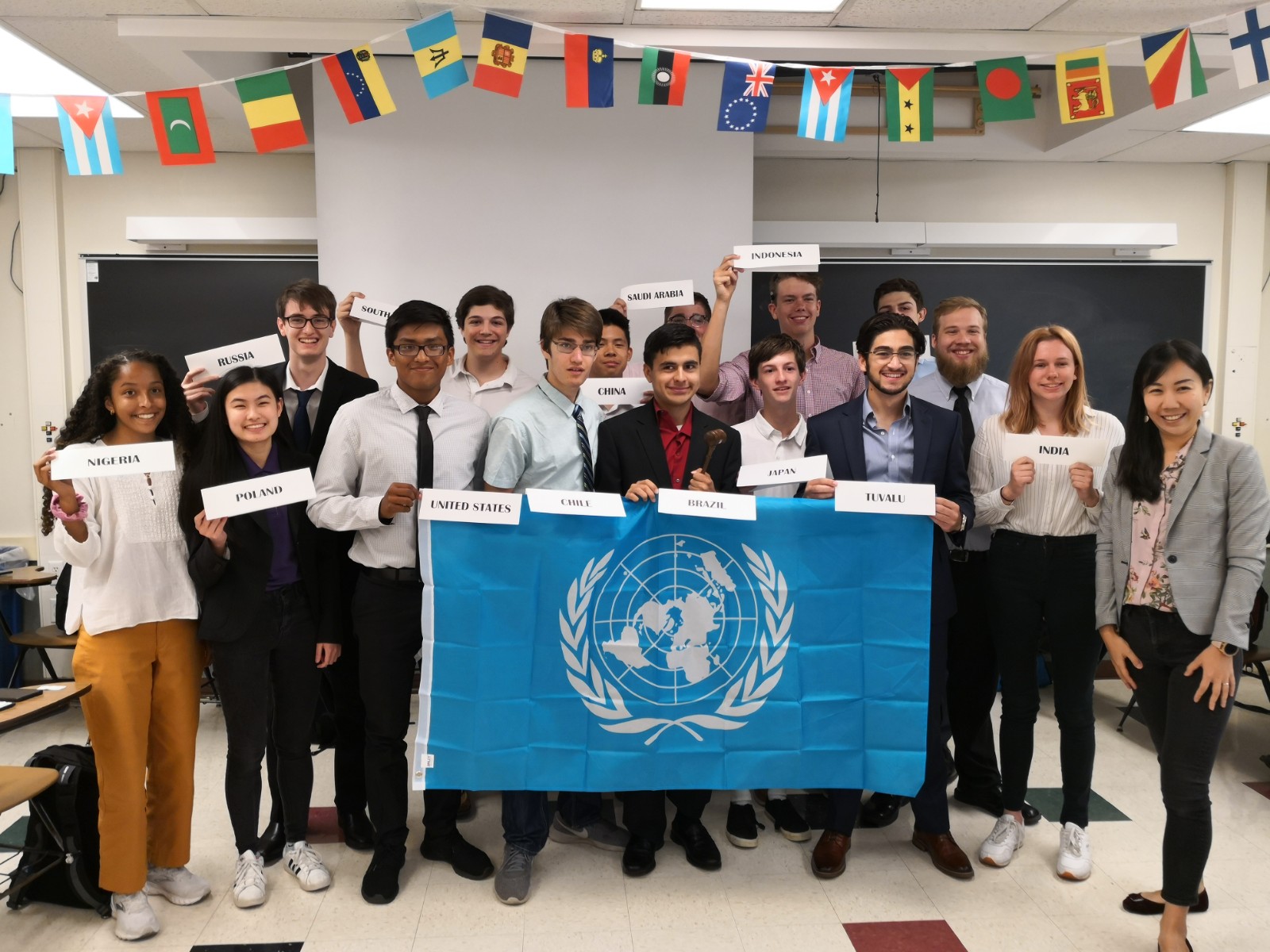 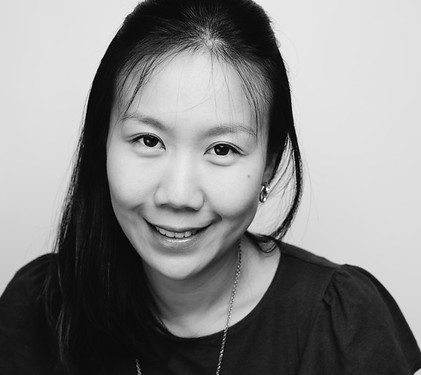 In a highly technical, economically-driven process like the United Nations Framework Convention on Climate Change (UNFCCC), how do social dimensions, such as human rights, gender equality, find their entries into the dialogue? With this question in mind, I came to my first ever UNFCCC Conference of the Parties (COP23) in Bonn, Germany in November 2017. My research is focused on gender related issues in climate change. Therefore, besides following the negotiations among the national delegates, I also attended the daily caucus at the Women and Gender Constituency (WGC) at UNFCCC, the various gender/human rights related side events, and I interviewed experts and practitioners from different women’s groups.

The narrative of gender equality is under the backdrop of integrating human rights into climate change and climate policies at the UNFCCC. Overall, the negotiations related to human rights are still moving forward very slowly. The discussions are not yet at a level of details that would create space to include proposals related to the integration of rights principles throughout the implementation of the Paris Agreement. For the most part, the discussions are still addressing overarching principles and structure. By the end of the first week at COP23, the atmosphere at the WGC caucus was gloomed by the fact that the Parties are moving very slowly in finalizing the text of the Gender Action Plan, which is a concrete plan of integrating gender into all policy making. Some representatives of women groups at the WGC commented that gender related texts are often suffered as casualties in the closed-door negotiations. 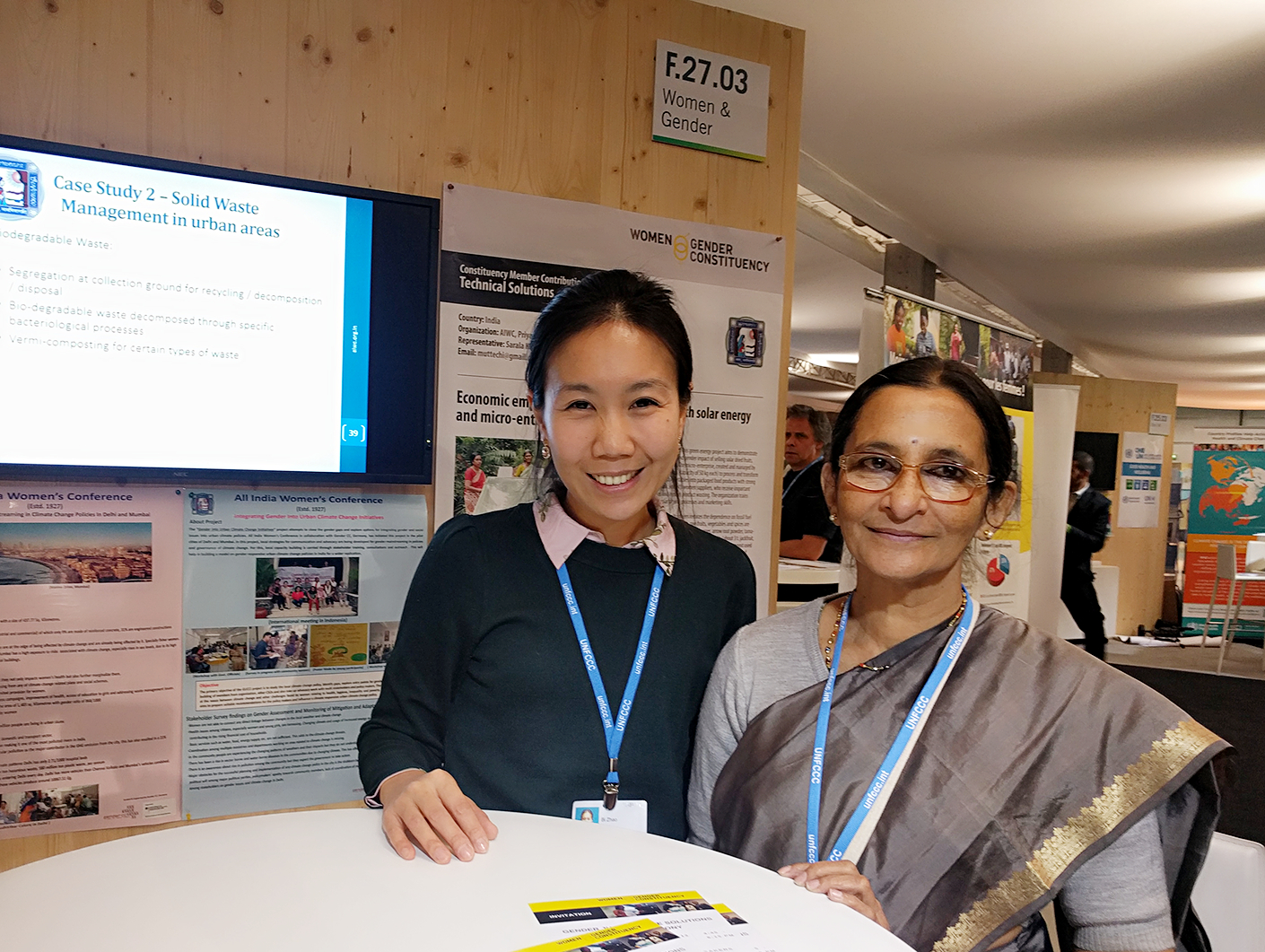 In contrast to the slow negotiation among the national delegates, women and gender groups around the world have already been involved in various advocacy and practices of gender-responsive policies at the grass-root level. Lisa Goldner from GenderCC told me about their project, Gender into Urban Climate Change Initiative, which tries to find relevant entry points for gender-related climate policy in urban settings. Usha Nair from India explained how UNFCCC COP enabled her organization, All India Women’s Conference, to form partnerships with other groups, especially those from the global north, and bring the practical climate policy and adaptation strategies back home to implement at the local level. Gotelind Alber, one of the co-founders of the WGC and the key person brought indigenous people to UNFCCC, told me that, throughout the years, the gender related side events at the annual COP meetings have moved from simply raising awareness, to showcasing a deeper understanding of the integration of gender in climate change, such as national policy implementation.

Nevertheless, even with such robust national and local level implementation of gender-related climate change policies, the advocacy groups still express their concerns about the challenges for women at the UNFCCC process. For example, the stereotype of women being vulnerable may fit in the discussion of climate change adaptation, but such stereotyping does not assume women as agents of change, and thus they remain rather irrelevant in the discussion of mitigation. Furthermore, the women and groups I talked to expressed frustration that the current narrative or discourse is still highly masculine, and that many people still fail to see the linkages between women and climate change. They view such dominate normative structure as the root cause for the difficulty of mainstreaming women and gender concerns. While at the same time, they are reflecting on the question: do women want to be mainstreamed into such an already “polluted stream” (referring to the male-dominate norm)?

By the time I came home, news came that the Gender Action Plan was adopted by the COP. Adopted text is always good news. Yet how exactly the plan is going to be followed through and carried out remains a question for all.

Bi Zhao is a PhD student in the Department of Political Science at Purdue University. Bi’s research focuses on the collaboration of international NGOs at intergovernmental organizations.