A surprising way to soak up arsenic 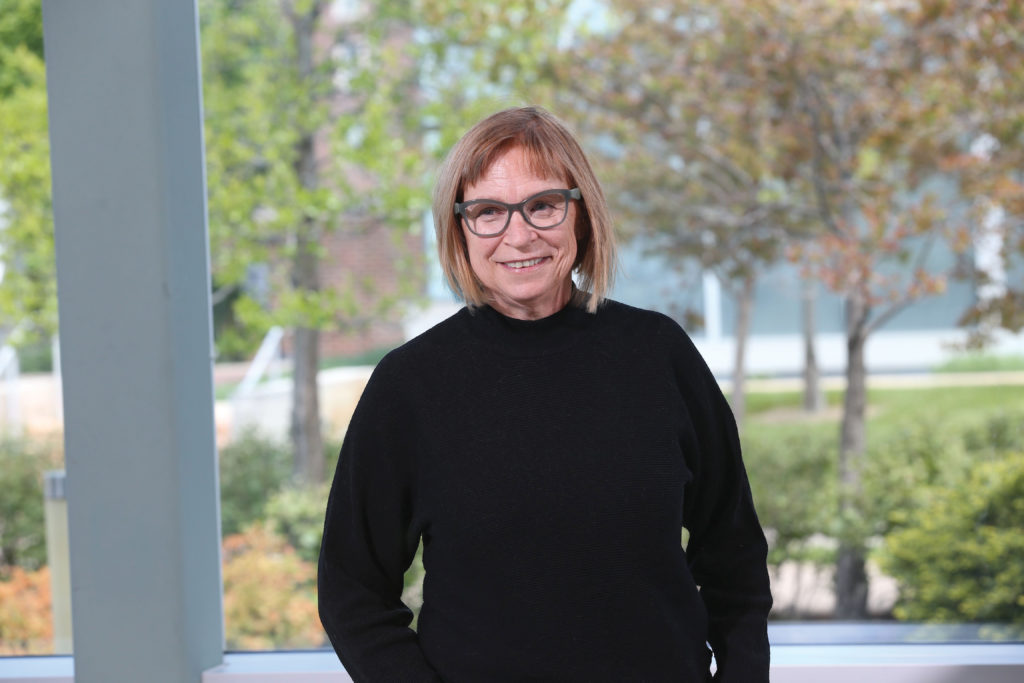 Long-term exposure to inorganic arsenic in the environment (versus its naturally occurring form) can lead to skin lesions and cancer. Scientists found that one fern — Pteris vittata — can soak up and tolerate large doses of arsenic from contaminated soil, promising a less expensive and labor-intensive form of cleanup compared to other remediation techniques.

This fern is a useful tool, but what if we could speed up the process with larger or faster-growing plants? Botany and Plant Pathology Professor Jody Banks’ lab took a major step toward that goal by identifying the molecular mechanisms that allow this fern to hyperaccumulate the toxic metal.

Banks and her team found that three genes are responsible. One controls the transfer of compounds through cell membranes. Another serves as a catalyst to turn arsenate (one form of arsenic) into arsenite, a form that can safely be sequestered in the cell. Still another encodes a protein that, in most plants, needs phosphate to create energy. In Pteris vittata, however, the protein uses arsenate for the same job. If these genes are silenced, the plants die when exposed to arsenic.

“Arsenic in drinking water is an issue that affects millions of people around the world, but cleaning it up is difficult because the process can take years and hundreds of millions of dollars,” Banks says. “We’ve discovered some basic processes that could allow us to engineer plants that could do the same job for a fraction of the cost.”