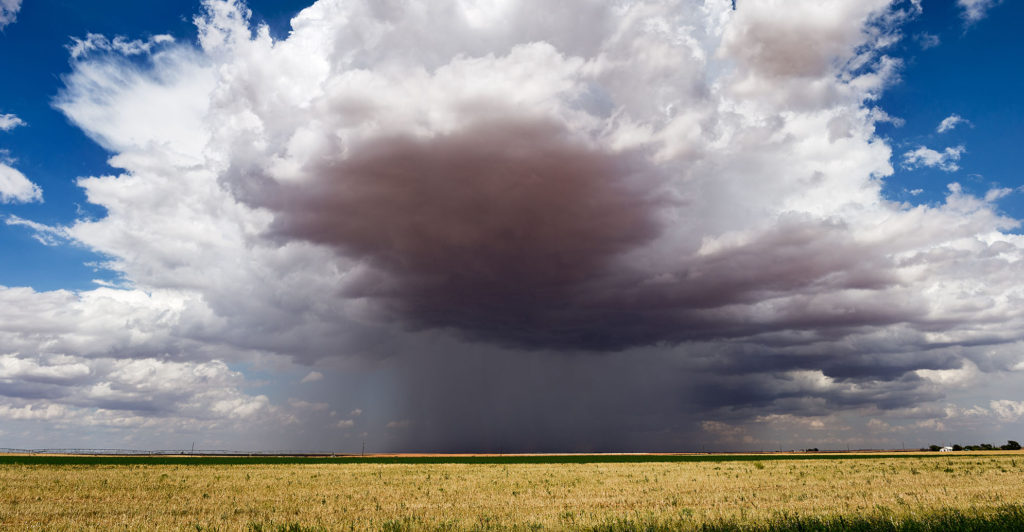 Indiana’s climate has grown wetter and warmer in recent decades and these trends will dramatically accelerate, with dozens of days each year exceeding 95 degrees F by mid-century, according to the initial report of the Indiana Climate Change Impacts Assessment. The report, called “Indiana’s Past and Future Climate,” addresses historical patterns and future projections for climate change in the state. It was released today (March 1) in a news conference at The Nature Conservancy in Indianapolis.

The full report is available at http://indianaclimate.org.

“We’ve built our communities for one climate, but now we face another,” said Jeff Dukes, director of the Purdue Climate Change Research Center. “We have different risks now from hot days, cold days, and flooding, and we need to take that into account.  This is the first in a series of reports that will help Indiana’s communities plan for the future and stay competitive in a changing climate.”

“Throughout Indiana, we’ve seen crops damaged or even destroyed by severe weather events and invasive species that thrive in warmer temperatures,” Henderson said. “Data from this report will help Purdue Extension specialists and educators support farmers with research-based information that could help reduce risk through new crop management strategies.”

He noted that Purdue Extension disaster specialists were currently assisting residents affected by recent heavy rains and flooding in parts of the state. “The Purdue Extension mission is to support all Indiana residents, whether they live on farms or in cities,” Henderson said, “and climate change is an issue that touches the lives of all Hoosiers.”

The Indiana Climate Change Impacts Assessment (IN CCIA), based at Purdue University, is compiling the latest scientific research into a series of easily understandable reports about climate change impacts in nine topic areas: climate, water resources, health, energy, forest and urban ecosystems, aquatic ecosystems, tourism and recreation, agriculture and infrastructure. The assessment team consists of more than 100 experts from Purdue and other Indiana institutions.

The team expects to issue about one report per month in communities throughout the state.

“It is critical to pay attention to what the great majority of the world’s scientists have discovered about climate change and its causes,” said Mayor James Brainard of Carmel. “We are fortunate here in Indiana to have this new body of data from Purdue and other Indiana institutions to guide our planning and response.”

“To create a more sustainable future for our city, we must understand not only where we are going, but where we have come from,” said Katie Lineweaver Robinson, director of the Indianapolis Office of Sustainability. “Reports like ‘Indiana’s Past and Future Climate’ are vital to our efforts to uplift Indianapolis residents and shape a more resilient community, as data such as this guides our work to build inclusive, healthy, and happy neighborhoods for all people to call home.”

Among the key findings of the initial IN CCIA report:

* Indiana has already warmed 1.2 degrees F since 1895. Temperatures are projected to rise about 5-6 degrees by mid-century, with significantly more warming by century’s end.

* Average annual precipitation has increased 5.6 inches since 1895 and more rain is falling in heavy downpours. Winters and springs are likely to be much wetter by mid-century, while changes in summer and fall precipitation are less certain.

According to Alan Hamlet, assistant professor in the College of Engineering at the University of Notre Dame and one of the report authors, the IN CCIA reports should provide a valuable planning tool for both communities and individuals.

“If we are to avoid the many formidable impacts of climate change in Indiana, we must plan for a world whose climate will be very different than the one we have seen in historical records,” he said. “To do this we need defensible data for the long-term future, based on the best available science. One of the primary objectives of the IN CCIA is to provide that data in a form that will directly support long-term planning.”

For more information about the Indiana Climate Change Impacts Assessment, including a full media packet with publication-ready images, visit the homepage at http://indianaclimate.org. Follow the IN CCIA on social media via @PurdueCCRC.