No matter how you might feel about cold weather, who doesn’t dream of a white Christmas?

Every December, forecasts abound on the probability of a snow-filled holiday.  Austin Pearson, Purdue Extension director in Tipton County and climatology expert, said it’s almost impossible to predict Christmas snowfall more than three days in advance. Even 24 hours before can be dicey, he added. 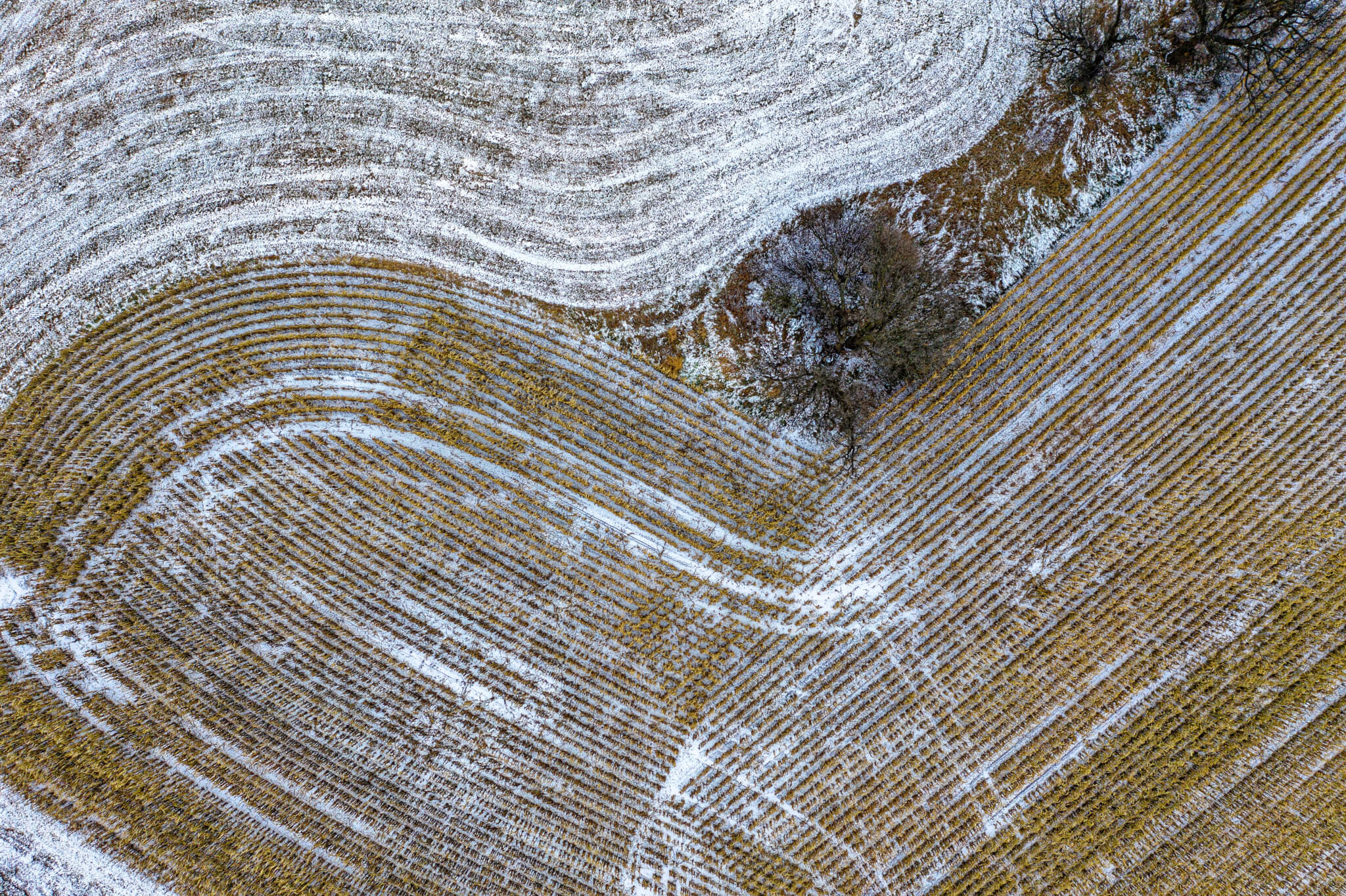 Part of the reason snowfall and other forms of precipitation are so challenging to forecast is because meteorologists rely on a series of different models and statistics and use those to calculate the probability of certain weather outcomes. Models pull observations, measurements and data in real time from weather stations across the United States. They also extract historic regional data. All of this is used to calculate probabilities about incoming storm systems, temperatures and precipitation.

“Models change and they change quickly,” Pearson said. What’s challenging about forecasting storm systems and perception is that that slightest variation in temperature or other weather patterns can turn rain into snow or vice versa. “It’s temperamental,” he laughed.

While Pearson can’t determine whether Indiana will enjoy a white Christmas this year, he’s noticed some recent climate trends in Indiana over the past several years that don’t portend a blanket of snow on Christmas morning.

“It’s always very difficult to say but in terms of general trends, we’ve been seeing a smaller number of large snowfall events but a larger number of smaller snowfalls. If we continue with general warming trends, we are going to see more rain in Indiana over our winters,” Pearson explained.

But don’t despair just yet, Pearson continued. One of the models forecasters are currently tracking predicts sub-freezing temperatures around Christmas, which could mean snow. Of course, another, model, with higher probability, is signaling 50-degree temperatures during the week of December 25.

“There is still that potential for snow around Christmas, but getting the track and model right is difficult,” Pearson said. “My magic ball is limited.”