The Purdue/CME Group Ag Economy Barometer September reading of 132 was unchanged compared to August. The monthly measure of agricultural producer sentiment – which is based on a monthly survey of 400 U.S. producers of corn, soybeans, wheat, cotton, beef cattle, dairy cattle, and hogs – has ranged between 130 and 139 over the last six months and remains well below its peak level of 153 established in January 2017 (Figure 1). 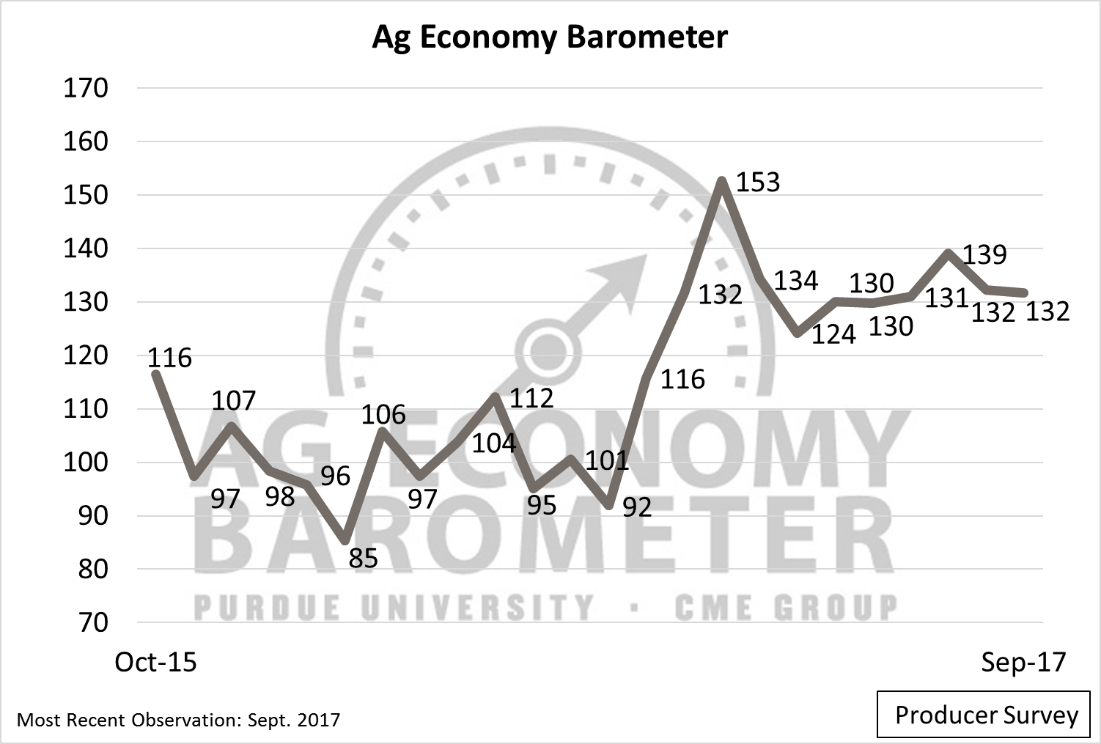 Although the Ag Economy Barometer was unchanged in September, the barometer’s two sub-indices, the Index of Current Conditions and Index of Future Expectations, did shift in opposite directions (Figure 2). The Index of Future Conditions turned down in September while the Index of Current Conditions improved, reaching its second-highest level since data collection began in October 2015. Although the decline in the Future Expectations index was modest, it could be an indication that some of the optimism that surfaced among producers in late 2016 and early 2017 is eroding. 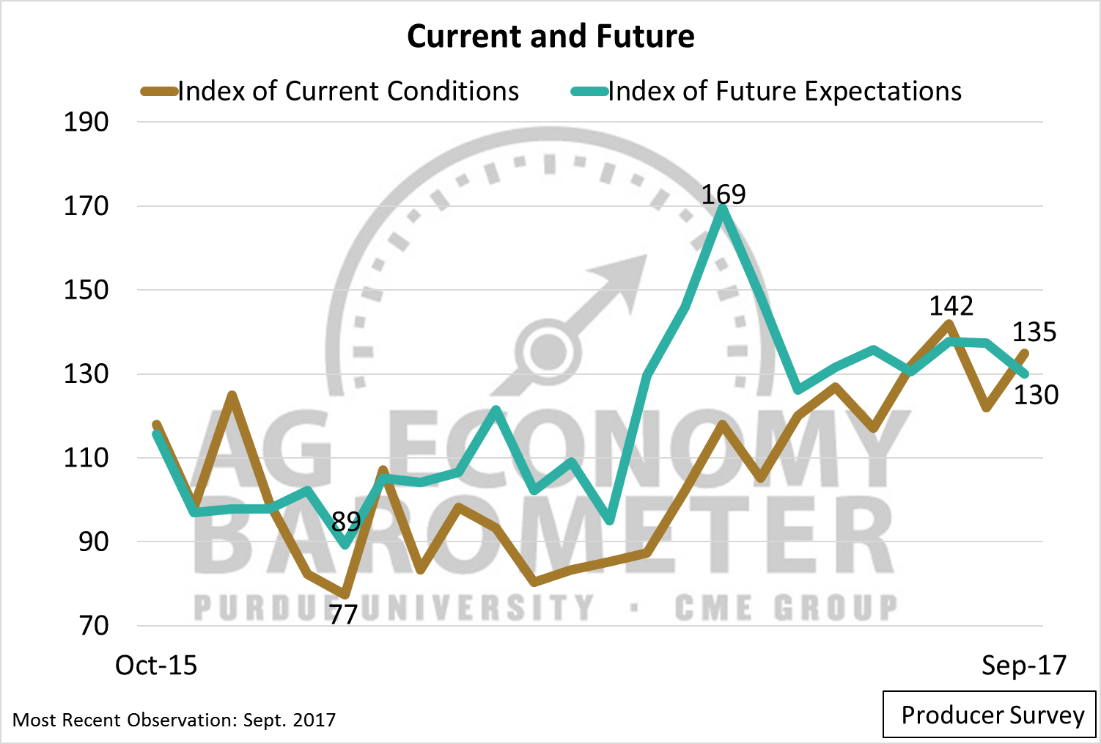 Figure 2. The Index of Current Conditions and Index of Future Expectations, October 2015 to September 2017.

Waning Optimism about the U.S. Economy

One of the drivers behind the jump in producer sentiment following the 2016 election was a sharp uptick in expectations about the U.S. economy (Figure 3). In October 2016, a larger share of producers (23 percent) expected the U.S. economy to contract over the upcoming 12 months than expected the economy to expand (13 percent). By December, however, this changed markedly as half of the survey respondents reported that they expected the U.S. economy to expand during the upcoming year. This improved again in March with nearly 60 percent expecting economic expansion to take place. However, the last two times this question was posed, in June and again in September, respondents were noticeably less optimistic about the U.S. economy. On the September survey, just 40 percent of the respondents said the U.S. economy was likely to expand, a decline of nearly one-third since March. Although most of the decline was attributable to producers’ responses shifting from “expand” to “remain about the same,” the share of producers expecting the U.S economy to contract increased to 13 percent in September compared to 9 percent in both March and June. 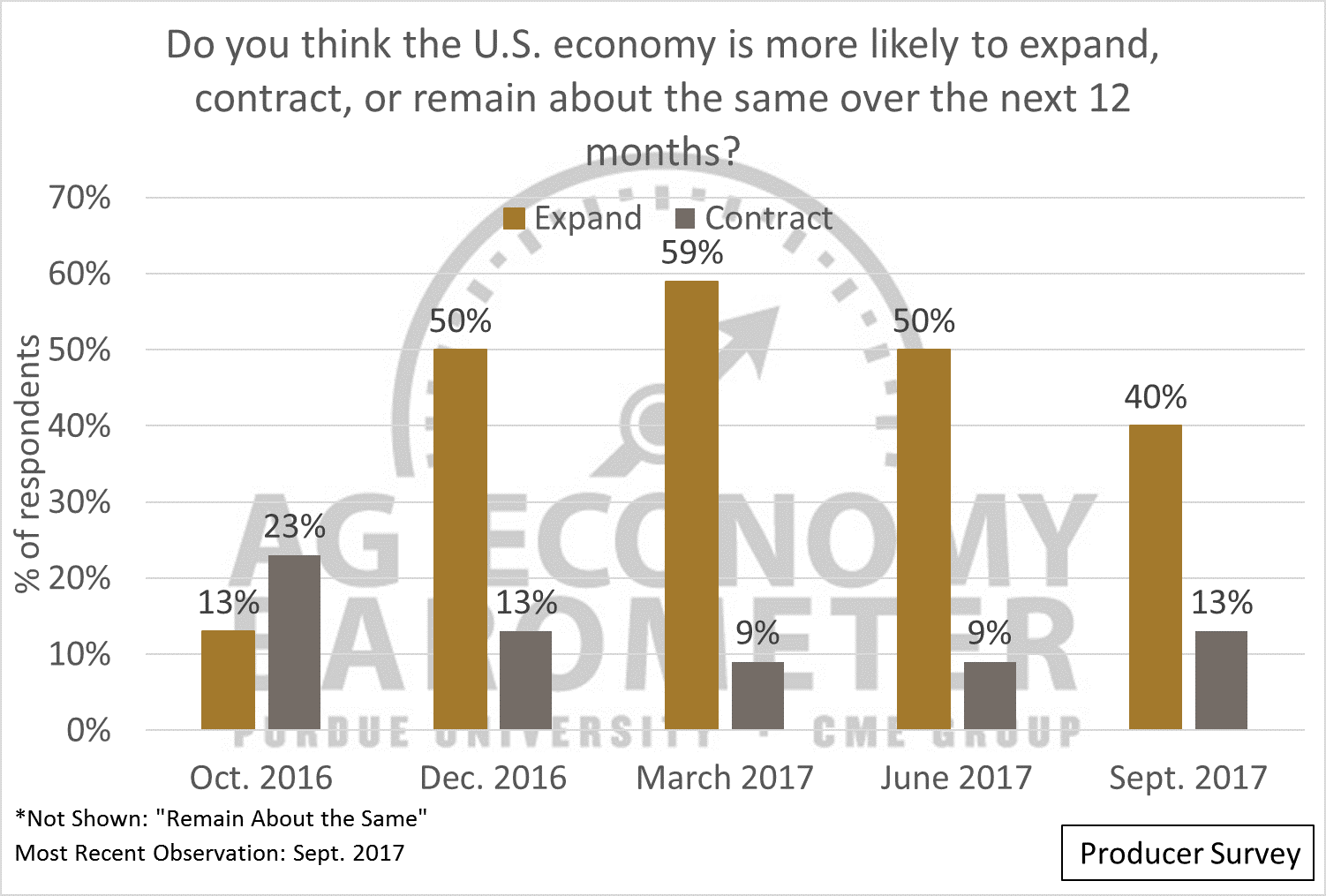 Figure 3. Producers Expectation about the U.S. economy over the next 12 months.

Further evidence that optimism about the U.S. economy among agricultural producers is eroding is provided by their shifting perspective regarding the U.S. stock market. In March 2017, when asked whether they expected the stock market 12 months out would be higher, lower, or remain the same, 42 percent of producer respondents said they expected the stock market would be higher (Figure 4). The percentage of respondents who were stock market bulls declined over the spring and summer to the point where just 23 percent of producers in September said they expected stock market values would rise over the next 12 months. Similar to the question about the U.S. economy, the change was primarily attributable to producers’ responses shifting from the “higher” category to the “remain about the same” category. Still, it appears that one of the drivers of the producer sentiment improvement that took place following last fall’s election – confidence in the U.S. economy’s prospects – is showing signs of weakening. 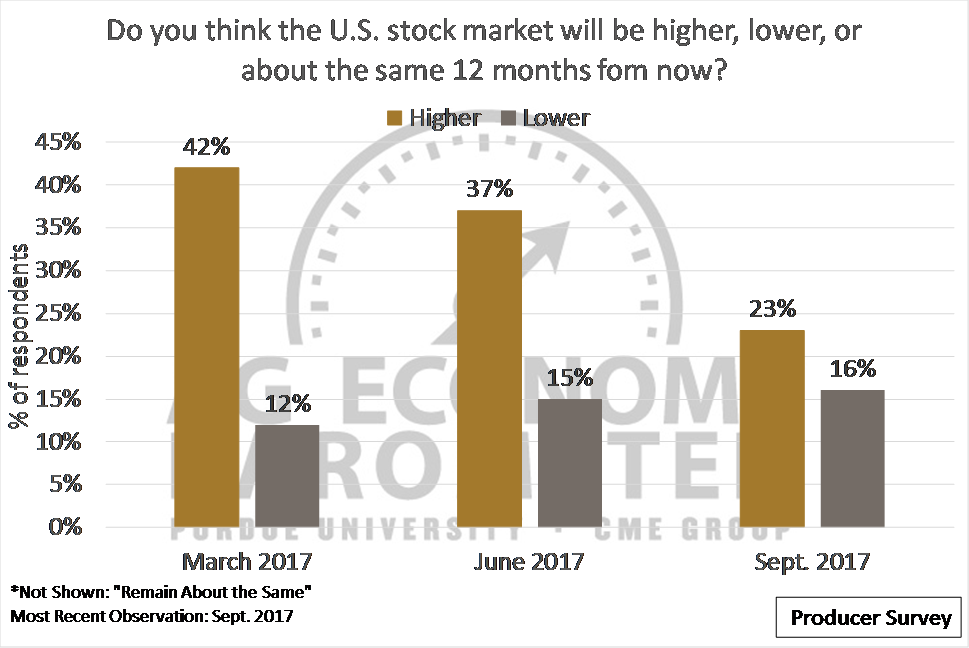 Figure 4. Producer Expectations about the U.S. stock market 12 months out.

NAFTA is “Good” for U.S. Economy and Farmers

Trade agreements and negotiations continue to be a front-page story. Throughout 2017, various Ag Economy Barometer surveys have posed questions to learn more about producers’ perspectives on the importance of trade to the farm economy and gain a better understanding of their view of the North American Free Trade Agreement (NAFTA).  In earlier surveys, it was reported that:

On the September Ag Economy Barometer survey, producers were asked for the first time if the NAFTA trade agreement has been good or bad for the U.S. economy and, separately, good or bad for U.S farmers and ranchers. In both cases, a larger share reported the agreement was “good” than “bad.” For the U.S. economy, 52 percent reported “good,” while 48 percent reported “bad.” With respect to agriculture, 59 percent of respondents reported the agreement was good for U.S. farmers and ranchers, with 41 percent reporting it was bad (Figure 5). However, it should be noted that an unusually large percentage of survey participants, 24 percent in the case of the U.S. economy and 20 percent in the case of the impact on farmers and ranchers, opted not to answer these two questions. Although it is not possible to ascertain exactly why producers opted not to respond to these two questions, it could reflect a relatively high degree of uncertainty among respondents regarding NAFTA’s impact. 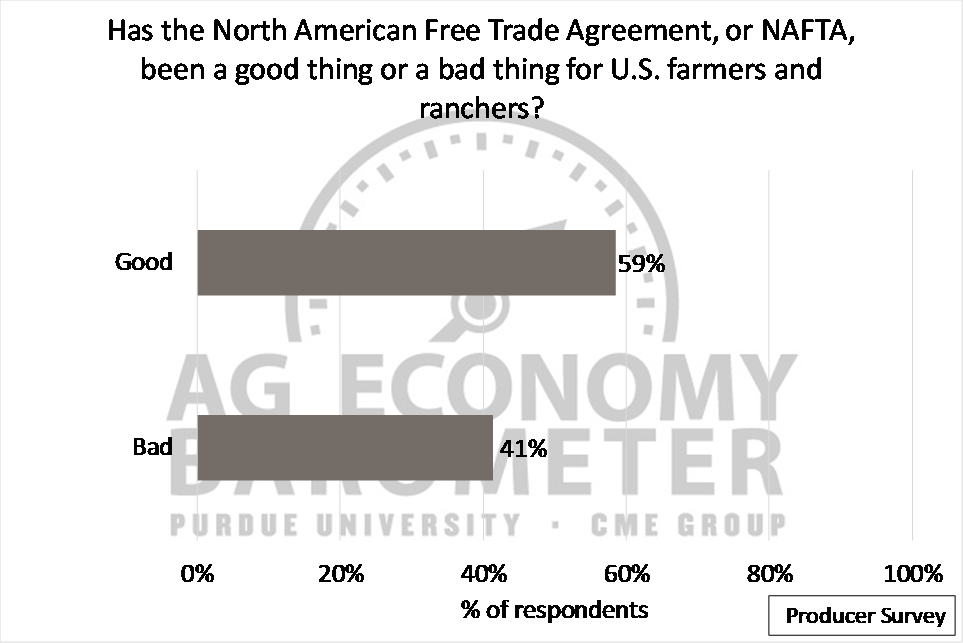 The Ag Economy Barometer September reading of 132 was unchanged from August. However, there was a shift in producers’ perspectives regarding current conditions and future expectations. Producers showed signs of being less optimistic about the future than a month earlier whereas their assessment of current conditions improved. One of the sources of optimism among U.S. producers following the fall 2016 elections was an expectation that the U.S. economy would strengthen in the year ahead. However, recent surveys suggest that confidence among agricultural producers that the U.S. economy will continue to expand in the year ahead appears to be waning, which might be contributing to weakness in the Index of Future Expectations. Additionally, uncertainty regarding the future of agricultural trade, which an overwhelming majority of producers regard as important, could also be a concern for farmers when they consider future prospects for their farming operation and the U.S. agricultural economy.