After a surge in producer sentiment in April, spurred in part by a favorable swing in commodity prices, producer sentiment settled lower in May (Figure 1). At a value of 97, the Ag Economy Barometer – which is based on a monthly survey of 400 agricultural producers’ sentiment and opinions regarding the health of the ag economy – was nine points lower than the April reading. The dip in the barometer during May brings the index back in line with readings provided by producers in January (98) and February (96) of this year. 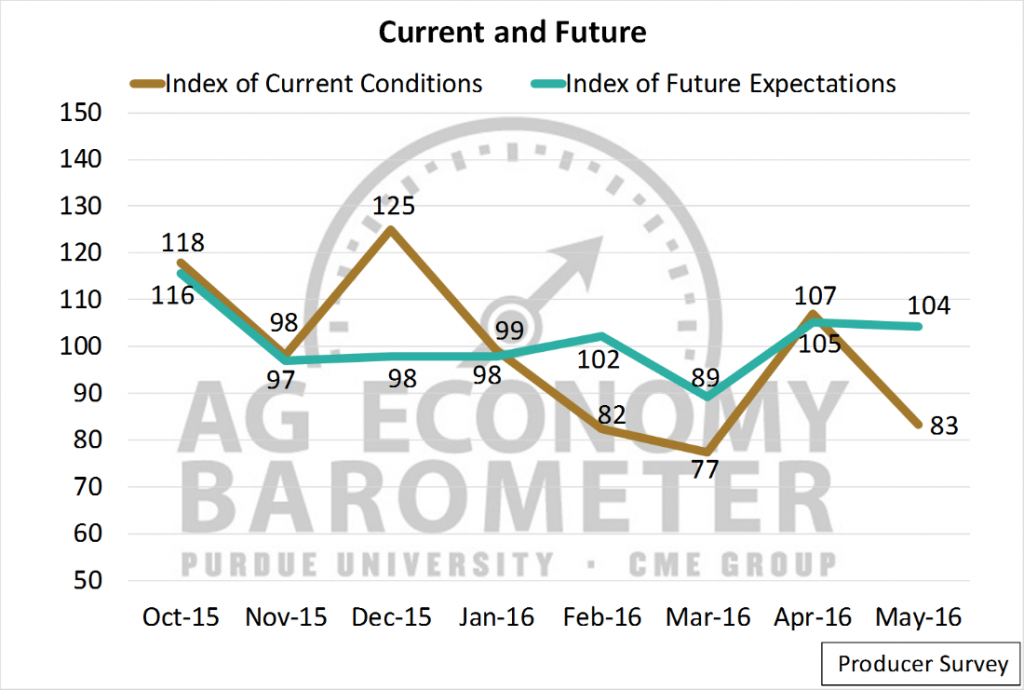 Figure 2. Producer Index of Current Conditions and Index of Future Expectations, May 2016. 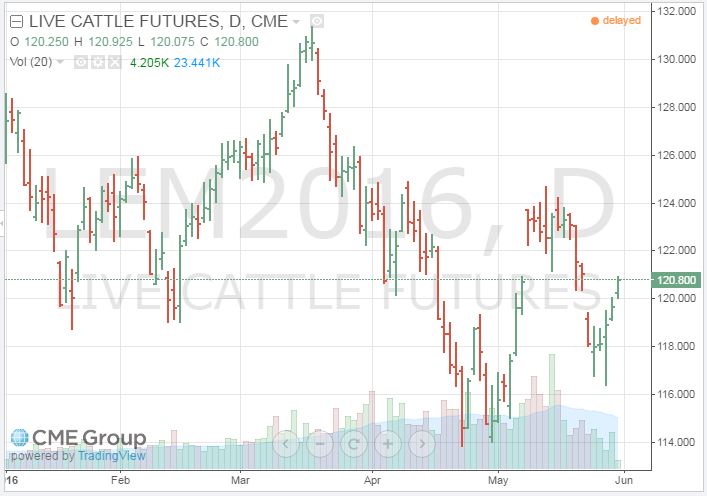 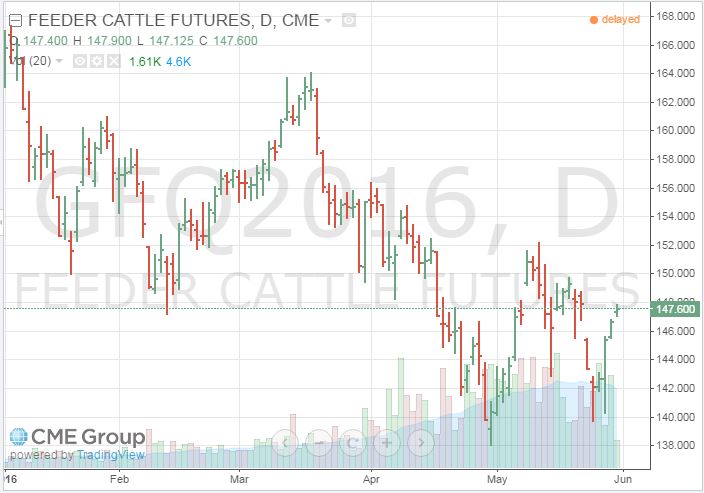 Are Lower Farmland Values on the Horizon? 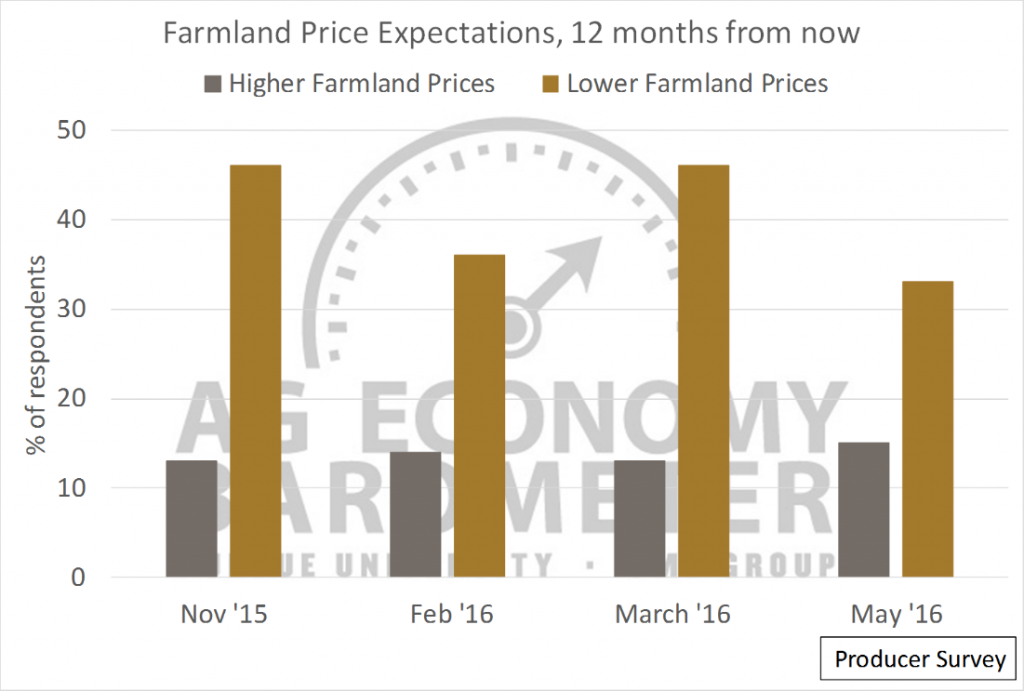 While a small percentage of survey respondents, just 15 percent in May, reported that they expect farmland prices to be higher in May 2017 than a year earlier, a majority of producers still view farmland as a favorable investment. When asked to evaluate farmland as an investment on a scale of 1-9 (1 being ‘extremely poor’ and 9 being ‘extremely good’), 52 percent of respondents scored farmland favorably (e.g., reported a score greater than 5) and nearly one-quarter of survey respondents provided a neutral rating (e.g., score equal to 5) for farmland as an investment. Conversely, 23 percent of the farmers viewed farmland as a poor investment (e.g., reported a score below 5). While it might seem paradoxical that a majority of farmers continue to view farmland as a good investment when so few producers expect farmland values to increase over the next 12 months, it’s likely attributable to the time horizon. Although most farmers do not view the short-run prospects for farmland prices favorably, their long-run perspective continues to be relatively positive. 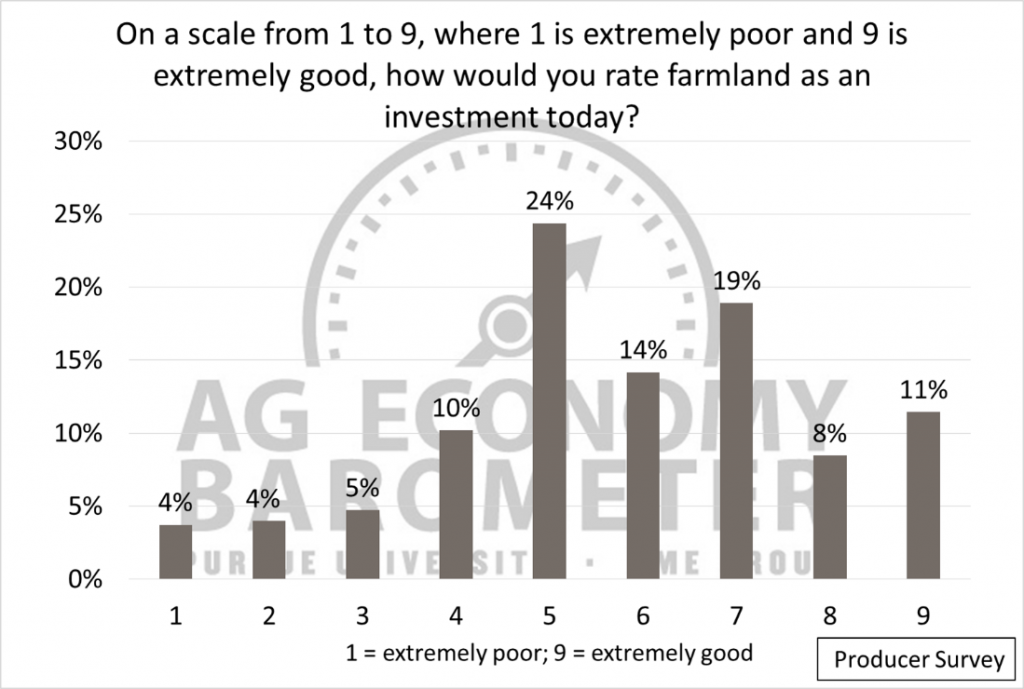