If Tiffany Wise-West had her way, every city in the country would budget for a position like hers. Wise-West is the sustainability and climate action manager for the City of Santa Cruz, California. She is also a graduate of Purdue University where she received her B.S. in civil and environmental engineering.

For the first half of her career as a civil engineer, Wise-West specialized in issues of water, wastewater and waste management systems planning and design. Always passionate about the environment and conservation, Wise-West received her Ph.D. from the University of California Santa Cruz in environmental studies, where her research honed in on issues of renewable energy, sustainability and energy efficiency.

Soon after completing her degree, Wise-West accepted her current role with the City of Santa Cruz, which was one of the first of its kind in the country. Her work focuses on assessing the concrete perils climate change poses to Santa Cruz and developing strategies, in both the short and long term, to mitigate these risks as well as develop measures to halt greenhouse gas emissions causing climate change.

“My experiences at Purdue prepared me really well for this role,” Wise-West said. “Although I was an engineering student I was able to engage across disciplines with different issues relevant to my passion for environmentalism. My time there deepened my commitment for work geared towards sustainability and conservation.” 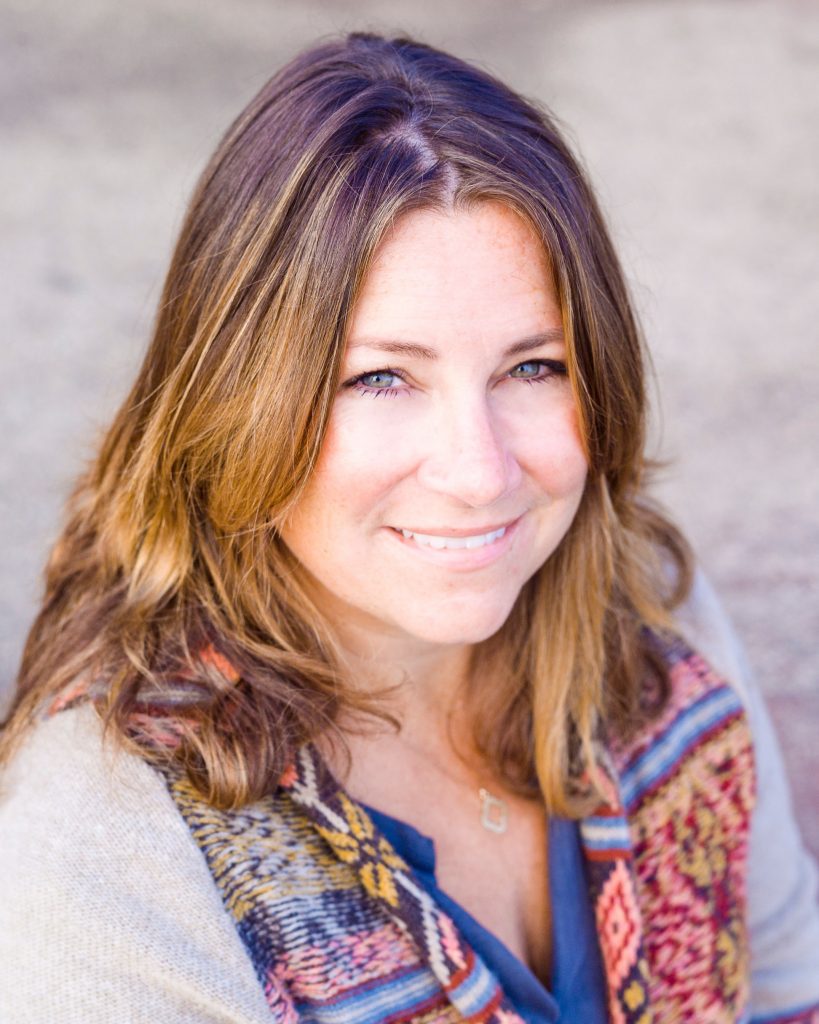 Santa Cruz is no stranger to environmental disaster. Earthquakes, floods, and most recently, wildfires, have plagued the region since the mid-1800s and increased in frequency and severity throughout the 20th century. In more than one instance, much of the city was destroyed or severely damaged. In 2011, the Tōhoku earthquake off the coast of Japan generated a massive tsunami that crossed the Pacific Ocean causing over $20 million worth of damage along the Santa Cruz coastline. In 2017 a major storm caused extensive flooding, mudslides and many millions of dollars in damages to city infrastructure and private property.

“Climate change is a multi-faceted threat to Santa Cruz, as it is everywhere, but we have taken the lead statewide and nationally to begin addressing these very serious issues before it’s too late.”

While Santa Cruz and much of coastal California has long been subject to these catastrophic events, its most pressing and persistent threat is the extreme fallout from climate change and decades of unchecked domestic and global fossil fuel emissions. In addition to exacerbating flooding and wildfire risks, some of the most dramatic impacts of climate change on Santa Cruz include air and water quality concerns, mounting temperatures, erosion, threats to native wildlife and rising sea levels of roughly four inches over the next decade and potentially up to 10 feet by the turn of the century. Already, the city’s famed beaches lose several feet each year to erosion and encroaching waters and it is projected that over $1B in coastal property and infrastructure may be at risk by the end of the century.

And these changes don’t exist in a vacuum, Wise-West explained. Climate change is compounding other issues that threaten the well-being of Santa Cruz, including affordable housing, the tourism industry and serious health risks, especially for marginalized populations.

“Climate change is a multi-faceted threat to Santa Cruz, as it is everywhere,” Wise-West continued. “But we have taken the lead statewide and nationally to begin addressing these very serious issues before it’s too late.” Over the last decade, the city has developed two Climate Adaptation Plans to address these concerns and is in the process of planning future coastal management under the threat of sea level rise.

In terms of emissions reductions, beginning in 2011, even before Wise-West joined the team, the city published its 2020 Climate Action Plan, which committed to a 30 percent overall cutback in emissions by 2030 from 1990 levels and 80% by 2050, laying the steps and goalposts involved to achieve these targets. Creating a detailed plan like this is not a top-down approach, Wise-West said. It requires widespread buy-in from the community and long-term engagement from stakeholders.

“Yes, the process is informed by the science behind climate change and sustainability, but the essential part of creating a long-term plan to fight climate change is listening to the concerns the stakeholders have and finding ways to incorporate them into building a strategy,” Wise-West said. “We’ve identified over 50 groups of stakeholders that are involved in steering Santa Cruz’s environmental policy and mid-to-long-term planning.” The city is embarking upon an equity-centered, community-driven 2030 Climate Action Plan process in 2021 led by Wise-West.

To reach all voices in the community Wise-West’s team experiments with using innovative methods in its planning processes. Walking tours, focus groups, individual meetings and a virtual reality mobile phone app that allows smart phone users to vote on certain climate change solutions have all been effective in capturing the public interest. “We represent the interest of all stakeholders in Santa Cruz, so when it comes to reaching the largest number of people possible, nothing is really off the table,” she said.

Since the beginning, Wise-West focused on ensuring voices of underrepresented populations are front and center in the community’s fight against climate change. “In many ways,” she continued, “these are the frontline people that are already and will continue to be most impacted.”

While the science behind climate change is irrefutable, Wise-West said it remains a politically charged issue in most parts of the country, including progressive California. Framing climate change issues not in terms of potential environmental damage but in the context of monetary loss and catastrophic weather events, even potential loss of life, can be effective and unifying.

“We can all agree that preparing for climate and weather extremes is in our best interest. I encourage other climate adaptation practitioners across the country to avoid language that might be politically hot and instead talk in terms of preparedness,” Wise-West added. “A federal study demonstrated that for every $1 invested in natural hazard preparedness, $6 is saved in the long run. Dollars seem to speak to those who might be skeptical.”

And the fight against climate change needs all the supporters it can get, in whatever form they come, Wise-West added. She said there are so many opportunities for college students to involve themselves in the fight against climate change, and the options for involvement are ever expanding. Climate change is either directly or tangentially connected to almost every contemporary societal issue, Wise-West continued, and the best thing college students can do for the planet is find the angle they are most passionate about.

“This community of practice is so exciting and is growing,” Wise-West said. “There are so many points of entry to climate change careers, from communications to social science to engineering to ecology and advocacy and beyond.”