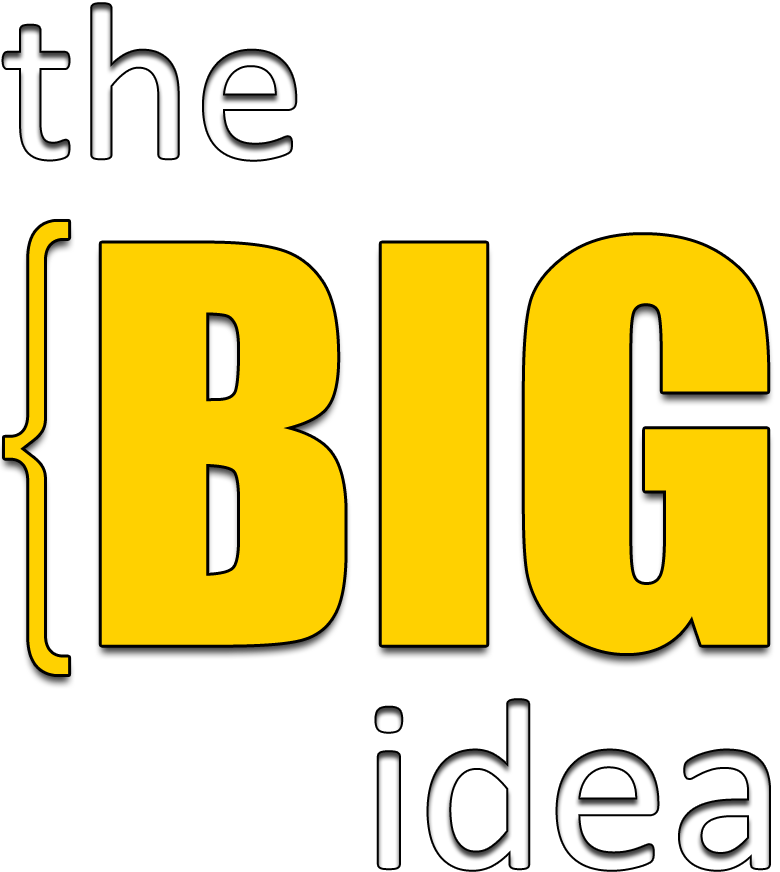 The Big Idea: How Climate Projections are Made


How do scientists roughly predict the climate in 50 or 100 years?

How did we refine projections for Indiana’s climate?

to overlay local climate relationships on the model projections. 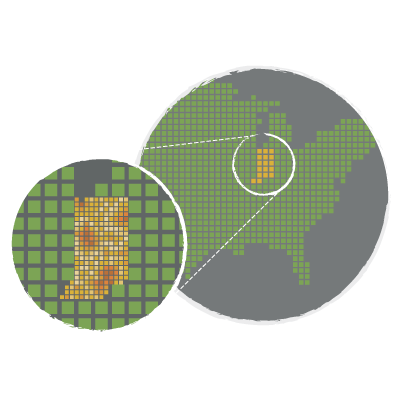 Downscaling using Indiana data can help us more accurately predict many aspects of our future climate, including precipitation, extreme weather events and temperature projections, shown below.

Learn more about the impact of climate change.