Keeping a crop like cantaloupe safe for consumers is complicated. Find out how producers manage it. 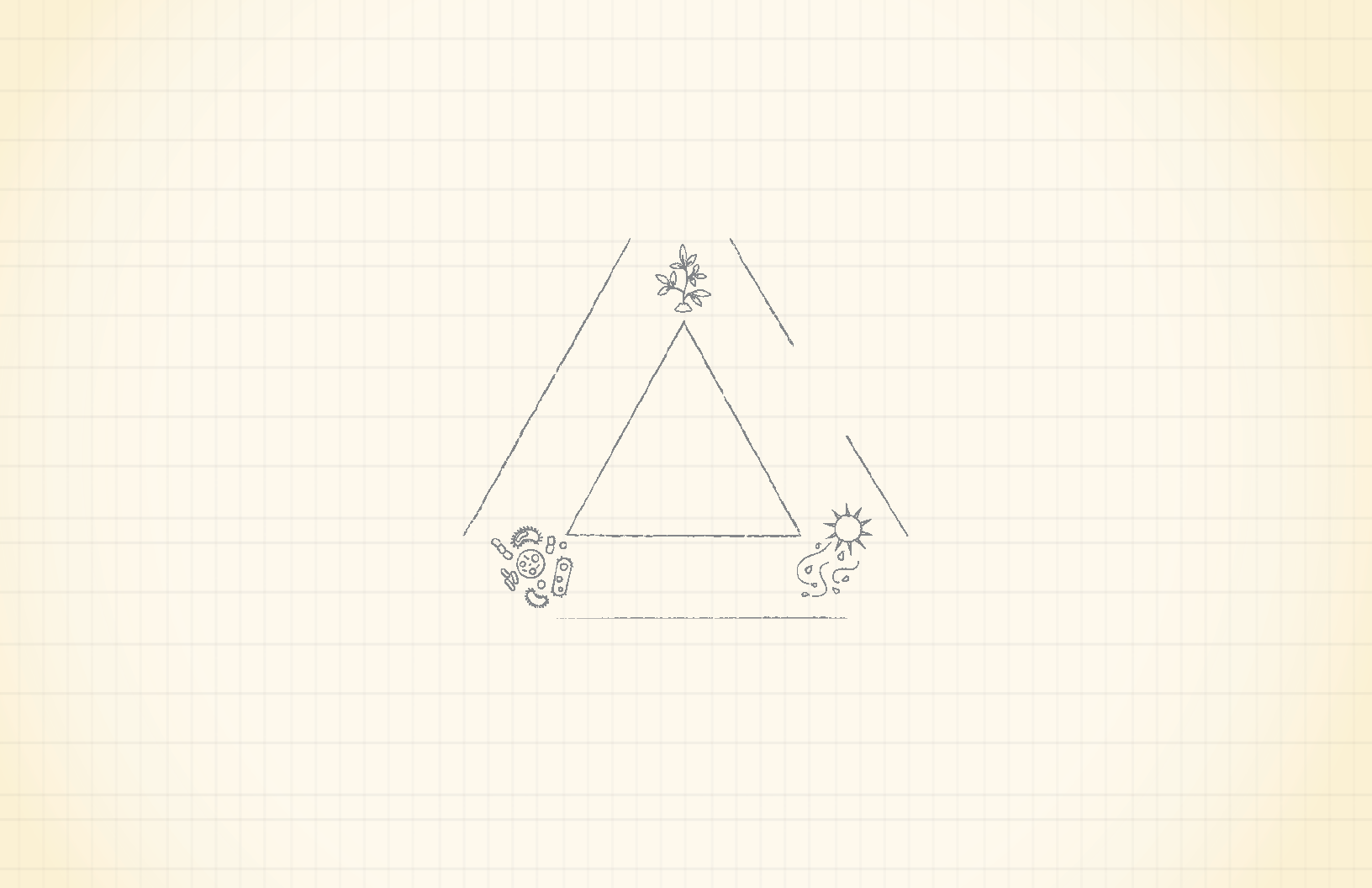 Plant disease requires three things to establish in a crop: a host susceptible to a pathogen, the presence of a harmful pathogen and the environmental conditions favorable for infection. 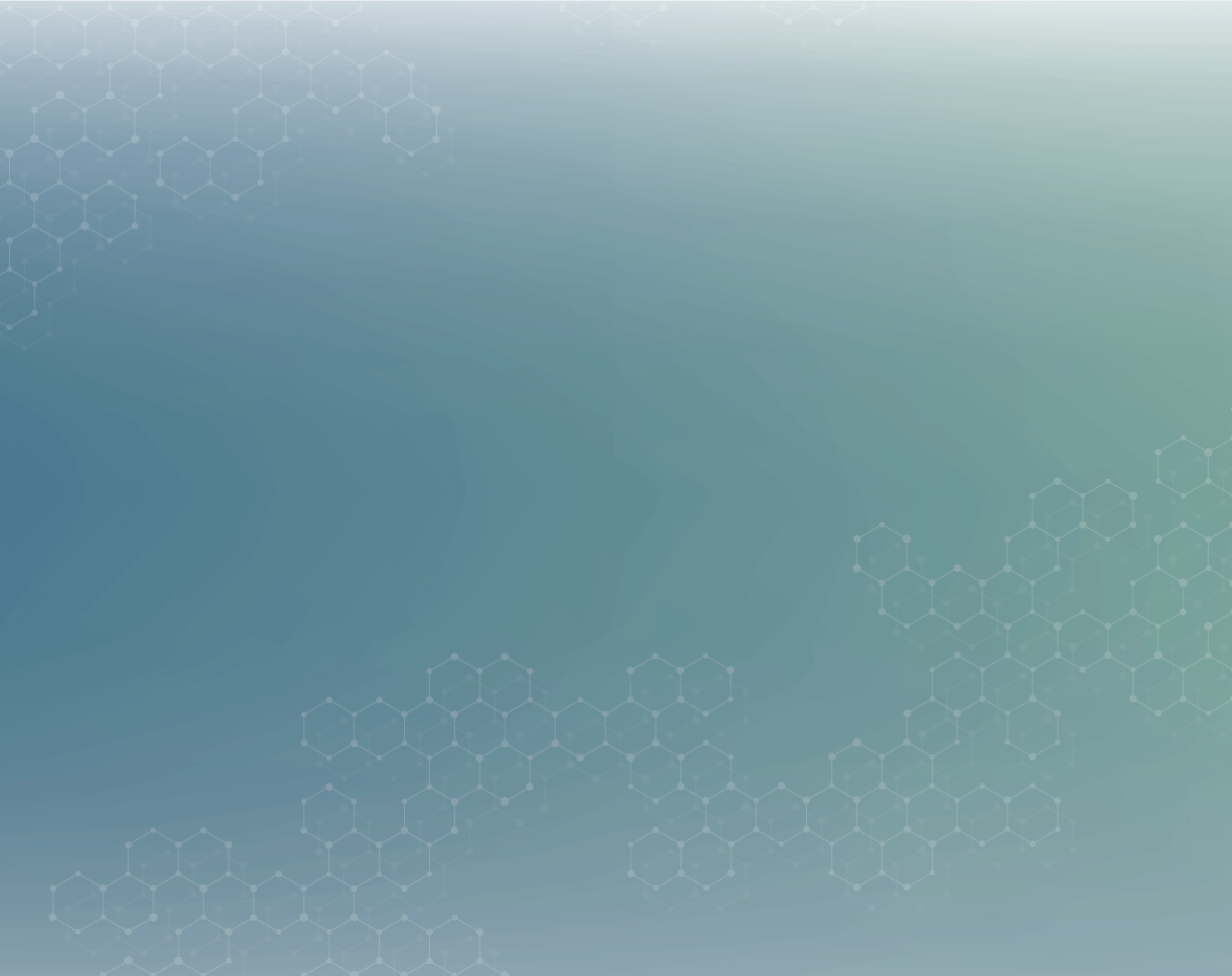 The Big Idea: What makes a species invasive?

The Big Idea: The Microbiome

Controlled environment agriculture (CEA) is a broad term covering several methods of growing plants in enclosed spaces year-round, where inputs like light, temperature, water and nutrients can be controlled.

The Big Idea: How Climate Projections are Made

This rendition by Whitney Houston at Super Bowl XXV in 1991 is considered a classic. José Feliciano’s folky, acoustic version in game 5 of the 1968 World Series was considered unusual and polarizing at the time. One year later in 1969, Jimi Hendrix played the anthem in a whole new way. This jazzy (and pitchy)…

The Big Idea: The Internet of Things

Phenotyping, the process of measuring and analyzing observable plant characteristics, is a term used frequently in the College of Agriculture these days—and a technique that is now automated for field research at Purdue.