Dean of Agriculture Testifies Before U.S. Congress on Farm Bill 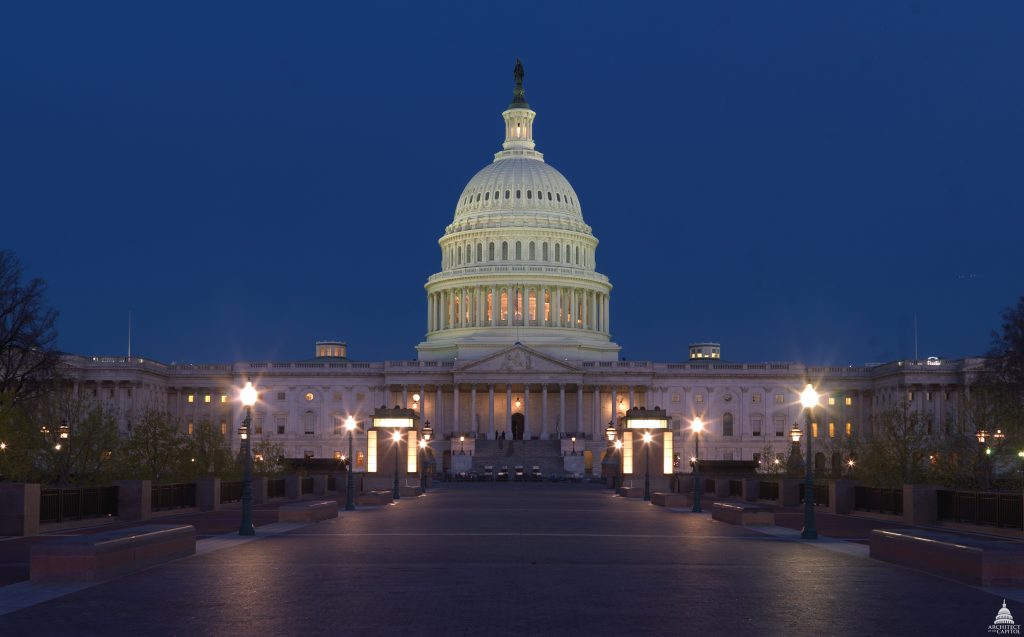 In testimony before U.S. Congress on March 16, 2017, Jay Akridge, Glenn W. Sample Dean of Agriculture, stressed the critical role that researchers and educators will continue to play in feeding a growing global population.

Akridge said the need to remain competitive globally comes in the midst of complex challenges and concerns, including the availability of water, increasingly variable weather, and consumers’ heightened interest in how food is produced. 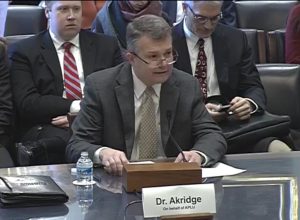 Akridge, speaking on behalf of the Association of Public & Land-Grant Universities (APLU) as the chair of the Policy Board of Directors, made his remarks before the U.S. House of Representatives Agriculture Committee’s Subcommittee on Biotechnology, Horticulture and Research.

“But there’s no resting on our laurels,” Akridge told members of the House Subcommittee. “The world’s population is forecast at 9-plus billion people by 2050, which will require 25 percent to 100 percent more food. Public investment in agricultural research is fundamental.”