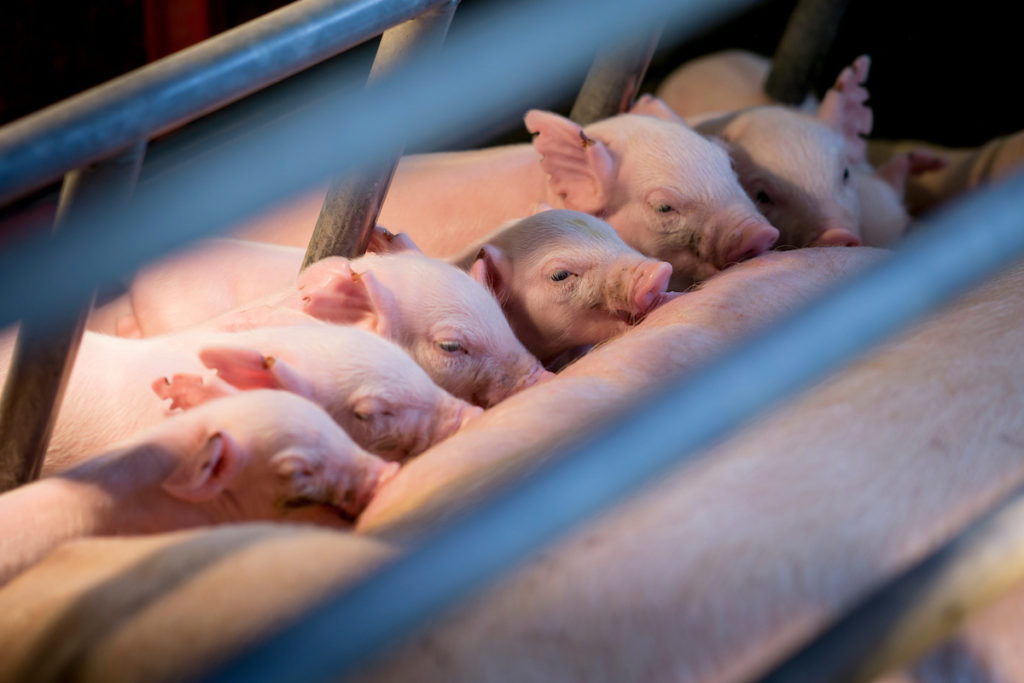 The nation’s swine inventory continued to expand over the summer although at a slightly more modest pace than many analysts expected, according to the latest U.S. Department of Agriculture quarterly hogs and pigs report released Sept. 28.

Projections for a healthy grain harvest could help contain feed costs, which is a bit of good news for pork producers, he added.

“We’re going to see producer margins probably tighten up some for late 2017 and 2018, but those feed prices, if we see them a bit lower, are going to be somewhat helpful, but hog prices will be somewhat lower” Hurt said.

According to the report, the hog breeding herd as of Sept. 1 was 6.09 million head, a 1 percent increase over the same period in 2016 and about half the growth rate expected by industry forecasters. The market hog inventory totaled 67.5 million head, up 3 percent from last year, mostly in line with expectations.

The report showed that the number of sows farrowing during the June-August quarter totaled 3.10 million head, up 2 percent from last year. Producers said they intended to farrow 3.07 million sows in the next quarter, September-November, which would be up 1 percent from the same period in 2016.

The average number of pigs per litter was 10.65 for the June-August period, a record high, compared to 10.58 for the same period last year.

In swine industry parlance, hogs are older animals, typically over 120 pounds live weight. Pigs are younger swine, commonly known as “piglets” outside of the industry.

For more on Hurt’s analysis of the quarterly hogs and pigs report, read his latest article in Farmdoc Daily, published by the Department of Agricultural and Consumer Economics at the University of Illinois at Urbana-Champaign, at http://farmdocdaily.illinois.edu/2017/10/pork-industry-sustainable-expansion.html.