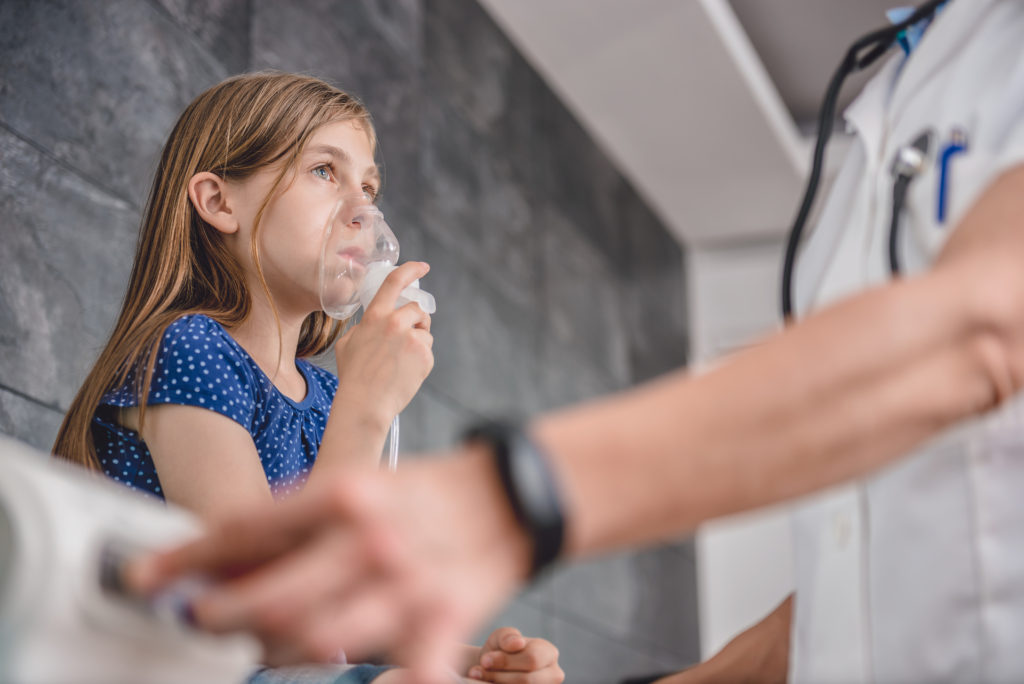 Over the coming decades, higher temperatures, more extreme weather events and reduced air quality due to climate change in Indiana will likely pose significant health risks for all Hoosiers – and especially children, the elderly, people with chronic health conditions and low-income families – according to the latest report from the Indiana Climate Change Impacts Assessment (IN CCIA) based at Purdue University.

“Children typically spend more time outdoors, exposing them to heat, and their bodies are physiologically more susceptible to the effects of heat than adults,” the report reads. “The elderly are likely to have more chronic health issues – such as respiratory conditions, diabetes and cardiovascular diseases – than younger Hoosiers. They also often live alone, have fixed incomes and may lack the support systems to help them cope with extreme heat.”

The report, Hoosiers’ Health in a Changing Climate,” was released Thursday (April 5) in a community briefing at Sidney & Lois Eskenazi Hospital in Indianapolis. It is available at http://indianaclimate.org.

“The Indiana Climate Change Impacts Assessment will prove to be a powerful resource for public health practitioners, teaching professionals, students and advocates statewide as they seek not only to stay informed about the impact of climate change on human and community health, but also to contribute to critical adaptation strategies,” said Jerry King, executive director of the Indiana Public Health Association.

Jeff Dukes, director of the Purdue Climate Change Research Center, said that while some segments of the population face greater health risks than others, all Indiana residents will be affected by changing climate conditions.

“As Midwesterners, we know that hot, humid weather can be dangerous and even deadly,” he said. “Together, heat and humidity make it difficult for the body to keep cool, increasing the risk of heat exhaustion and heat stroke.”

Among the key findings of the report:

* Indiana’s allergy season is projected to lengthen by a month by mid-century due to a longer growing season.

* In the past 30 years, the mosquito population in Indianapolis has increased by 500 percent. Greater rainfall and warmer temperatures are expected to continue this trend and will provide living conditions for the more “tropical” mosquitoes that carry diseases such as malaria, dengue fever and Zika.

Gabriel Filippelli, director of the Center for Urban Health at Indiana University-Purdue University Indianapolis and the lead author of the report, said the health impacts of climate change could be especially severe in urban areas, especially among those living near or below the poverty line. He noted that low-income neighborhoods are often located in areas with higher environmental pollution and greater exposure to extreme weather events, such as flooding, while often lacking access to affordable health care.

“Hot summer temperatures will be compounded in cities and we can expect serious issues with urban low-income households that might not have access to adequate air conditioning, and the elderly, whose physical systems are much more susceptible to stress,” he said. “Climate-aware health-care systems, waterway infrastructure and urban planning will all need to be developed and implemented in the coming decades to reduce the negative health effects of climate change in Indiana.”

The Indiana Climate Change Impacts Assessment, based at Purdue University, has compiled the latest scientific research into a series of easily understandable reports about climate change impacts in nine topic areas: climate, health, water resources, energy, forest and urban ecosystems, aquatic ecosystems, tourism and recreation, agriculture and infrastructure. Each report is drafted by a working group of subject-matter experts from Purdue and other Indiana institutions.

The first report in the series, Indiana’s Past and Future Climate, addressing historical patterns and future projections for climate change in the state, was released March 1. It is available at http://indianaclimate.org.

For more information about the Indiana Climate Change Impacts Assessment, including a full media packet with publication-ready images, visit the homepage at http://indianaclimate.org. Follow on social media via @PurdueCCRC, #ClimateChange, #INCCIA.