How one FNR researcher coordinates observation of Indiana’s deer population

Pat McGovern, forestry and natural resources (FNR) project coordinator, is the first to admit that his job right out of college was pretty uncommon.

“I worked in California in the Mendocino National Forest,” McGovern said. “I worked on a project where we tracked mountain lions. The black-tailed deer population in the area was declining and predation by mountain lions was one potential cause. So, this project involved putting GPS collars on mountain lions and investigating nighttime clusters of GPS points, where it looked like a cat had spent many hours, in the hopes of finding a kill site.”

There are two ways to tag a mountain lion, McGovern continued, neither of them straightforward. The more passive, albeit less successful, technique involves baiting a box trap with carrion and then sedating the cat before affixing a collar. A more common strategy, which regularly yields more tags, is using tracking dogs to locate the animal. Once the dogs have locked onto the scent they can find and tree the cat. When the cat is treed it is sedated and then lowered down to receive a collar. 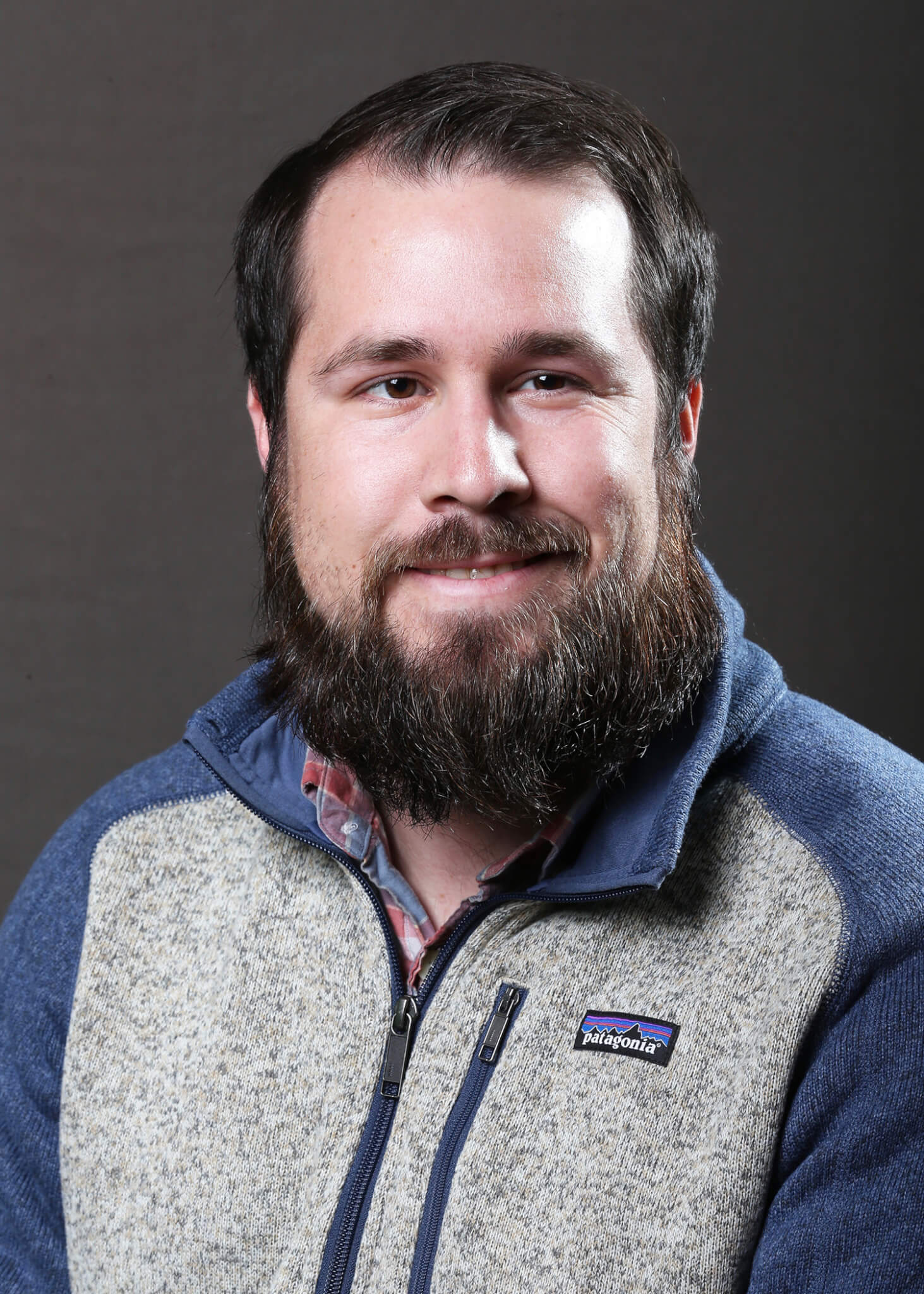 While McGovern’s direct work with mountain lions ended when he left the region, his work in FNR still involves observing mammalian populations within the state, including monitoring large mammal predation. As project coordinator for the Integrated Deer Management Project, McGovern and his colleagues estimate state-wide deer populations, using the data to build population models for the region. This also involves identifying signs of carnivore presence to supplement estimates of deer survival, and notifying the Indiana Department of Natural Resources should the rare mountain lion or black bear appear.

“Mountain lions are not native to Indiana but there have been rare sightings,” McGovern added. “The last confirmed sighting was several years ago. Even where they are native, out west, mountain lions exist in relatively low densities. Mountain lions in the Midwest are usually those that have been kicked out of their homes and are looking for their own territory or mate.”

The deer management program uses three different methods for tracking deer populations, all less invasive than the methods McGovern became familiar with in California. Using trail cameras, the project uses distance sampling where researchers estimate the distance the deer is from the camera and, then, using “statistical wizardry” extrapolates the population density in that area. This is also the chief method used to keep an eye on predator populations, as large predators often show up on the cameras.

Pellet counts have also proved an effective means of gathering population data. This involves walking through common deer habitats and, as McGovern puts it, “counting piles of poop.” And the third, more involved method involves flying aerial surveys over the habitats and using infrared cameras to take a real-time snapshot of deer populations.

The project works closely with DNR to provide estimates of the deer population and habitat condition, as well as the occurrence of predator species. The state only collects deer harvest data, that is data from deer hunters, to estimate the population, so this project aims to provide a more holistic and accurate picture of the state’s deer health. There is also a Meta component to the study, McGovern continued, that goes beyond tallies.

“Part of this study is also assessing which method is most accurate and cost effective for determining deer populations and then making recommendations to the state for use on a year to year basis.”