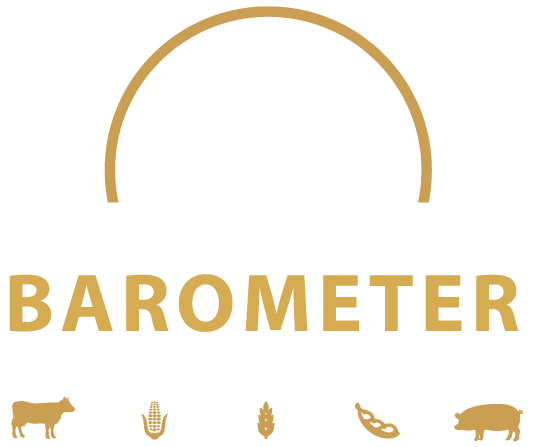 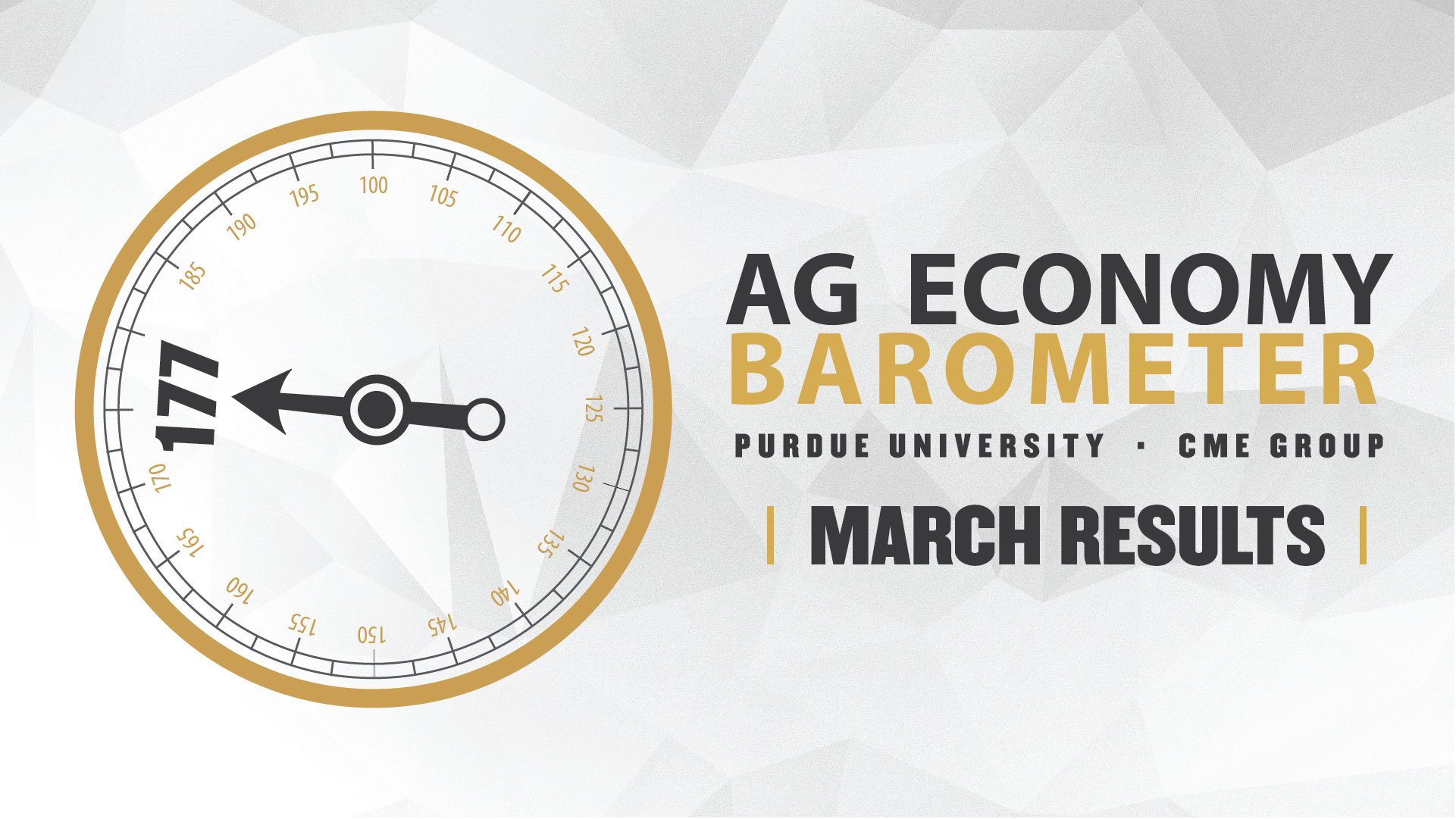 About the Ag Economy Barometer

As CME Group’s roots are in agriculture, and Purdue University’s Center for Commercial Agriculture has a long history of producing cutting-edge agricultural research, this partnership is designed to create a new and important tool for producers, economists, traders, finance industry professionals and journalists who are interested in understanding the agriculture industry and the broader global economy.

James Mintert, David Widmar and Michael Langemeier   The Purdue/CME Group Ag Economy Barometer dropped 7 points in November, signaling a slump in U.S. agricultural producers’ confidence compared to a month earlier. At a reading of 128, the measure of producer optimism in November was the second weakest observed during 2017 and stood just 4 points above the 2017 low of 124, set in March (Figure 1). Based on a monthly phone survey of 400 agricultural producers from across the U.S., the latest results, although indicating producers were less confident about the agricultural economy than in October, still suggest agricultural […]

James Mintert, David Widmar and Michael Langemeier   The latest measure of agricultural producer sentiment improved slightly during October to 135, its third-highest level since data collection began two years ago (Figure 1). Although stronger than a month earlier, the Purdue/CME Group Ag Economy Barometer remained within the trading range it has been in since last February, fluctuating between a low of 124 and a peak of 139. The modest improvement in the barometer during October was the result of producers’ improved expectations regarding the future as the Index of Future Expectations increased to 137 from a reading of 130 […]