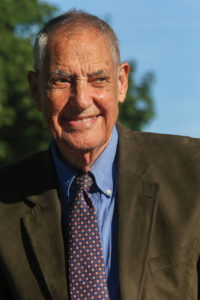 For years, researchers assumed a work known as the Voynich Codex was a 15th century European manuscript. Its pages are filled with illustrations of plants, animals, astrological signs, bathing nymphs and symbolic language that has been undecipherable.

Identification of 60 plants and 12 animals indigenous to the New World in the manuscript provided the key to the mystery. The authors viewed specific illustrations as hard proof of a post-Columbian manuscript.

“Simply put, there is no way a manuscript written on vellum that contains a sunflower and an armadillo could have been written before 1492,” Janick says. 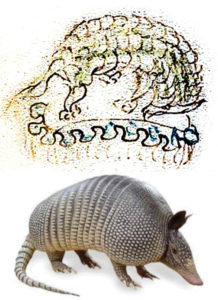 The authors also identified the illustrator and author based on their initials and names embedded in the first botanical illustration. The book is written in a symbolic script that some of the world’s most distinguished cryptologists have been unable to decode, but Tucker deciphered the symbols using the Mesoamerican names of labeled plants as the Rosetta Stone. While several words have been deciphered, the full text remains untranslated.

Identifying the Voynich manuscript as a New World text gives scholars valuable information about the culture of post-conquest Mexican society that, importantly, is unfiltered by Spanish or Inquisitorial censors. Janick and Tucker conclude the Voynich Codex is a compendium of Aztec knowledge that is largely medicinal and herbal but includes information on astronomy, astrology and ritual bathing. In Flora of the Voynich Codex: An Exploration of Aztec Plants (Springer 2019), Tucker and Janick increase the number of identified plants in the Voynich Codex to 166.