A Scarlet Tanager’s bright red feathers can make them look out of place among the canopies of Indiana’s forests. But when they winter near the equator, Scarlet Tanagers look right at home.

“The red coloration of a Scarlet Tanager is made possible by a pigment that the birds cannot create,” explained John “Barny” Dunning, professor of wildlife ecology. “They have to eat certain fruit that has the pigment already in it. Their digestive system can isolate the molecule, put it into their bloodstream and send it to be deposited in developing feathers.”

In plants, the pigment helps make the fruit visible to consumers. It proves useful to male scarlet tanagers as well. 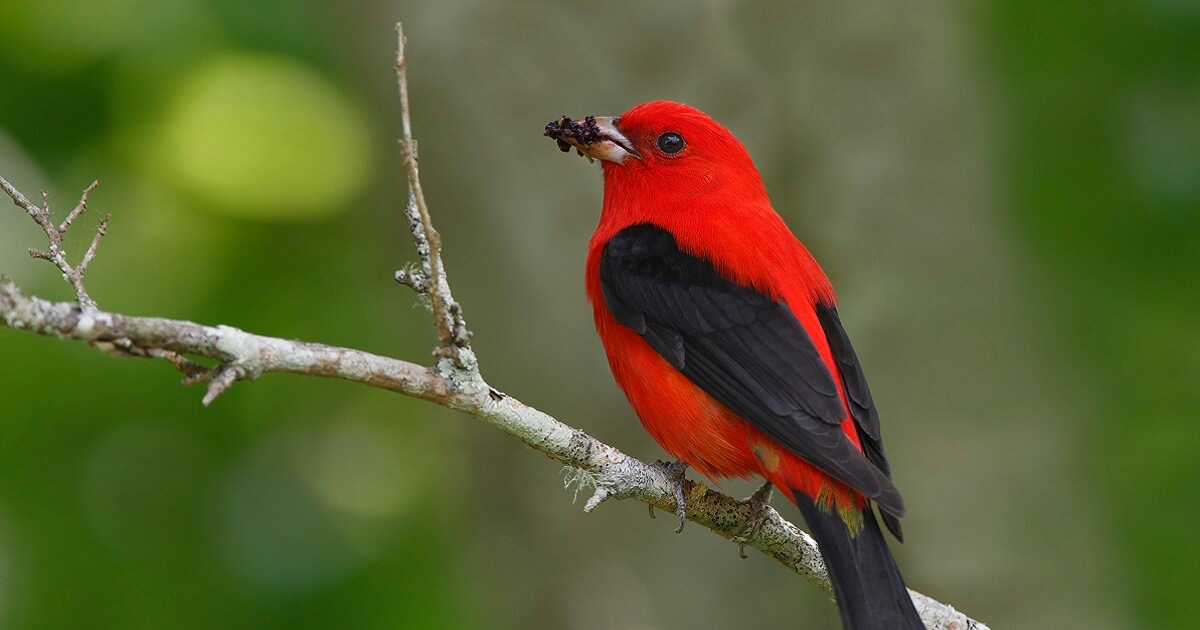 “The color serves as a signaling device to other males, telling them to stay away from their territory,” said Dunning. It signals to females in a different way. “The brighter the male, the more likely they are to mate with the best females.”

During the breeding season, Scarlet Tanagers eat mostly bugs. In the fall, their diet consists mainly of fruit. Fruit is full of sugar, which tanagers convert to fat.

“To make long journeys, tanagers need to pack on migratory fat. They can increase their body weight by more than 50%. Gram for gram, fat stores even more energy than carbohydrates.”

The migration can be demanding. Their journey to South America sometimes stretches over 4,000 miles and the 500-mile crossing of the Gulf of Mexico offers no opportunities to rest.

While people may assume changes in temperature or food availability trigger migrations like these, that is not the case. 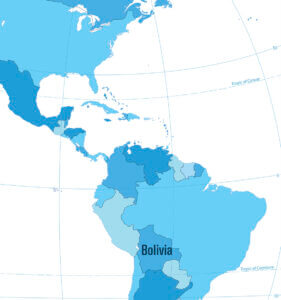 “In the fall, people ask me if they should leave their bird feeders up,” said Dunning. “They are concerned that providing food encourages birds to stay north too long. There is no need to worry. Species that are truly migratory use the length of the night to determine when they leave. It signals hormonal changes that cause physiological responses.”

Scientists study migratory restlessness, also known as Zugunruhe, to learn about these behaviors.

“If you put a scarlet tanager in captivity, it will hop around its cage nervously as if it’s trying to migrate when the days change length. If you show them something like the moon or stars that they orient to in the fall, migratory birds will hop mostly to the south.”

The effect is similar in the spring when the appropriate cues encourage them to hop north. “They will even respond to cues like the polarized light of the sun. With some cues, they go in the right direction. If you remove those cues, the birds hop in random directions.”

Outside the cage though, Scarlet Tanagers take flight, bringing their unexpected flash of red to Indiana’s treetops.