Incentivizing increased no-till adoption may be more costly than expected 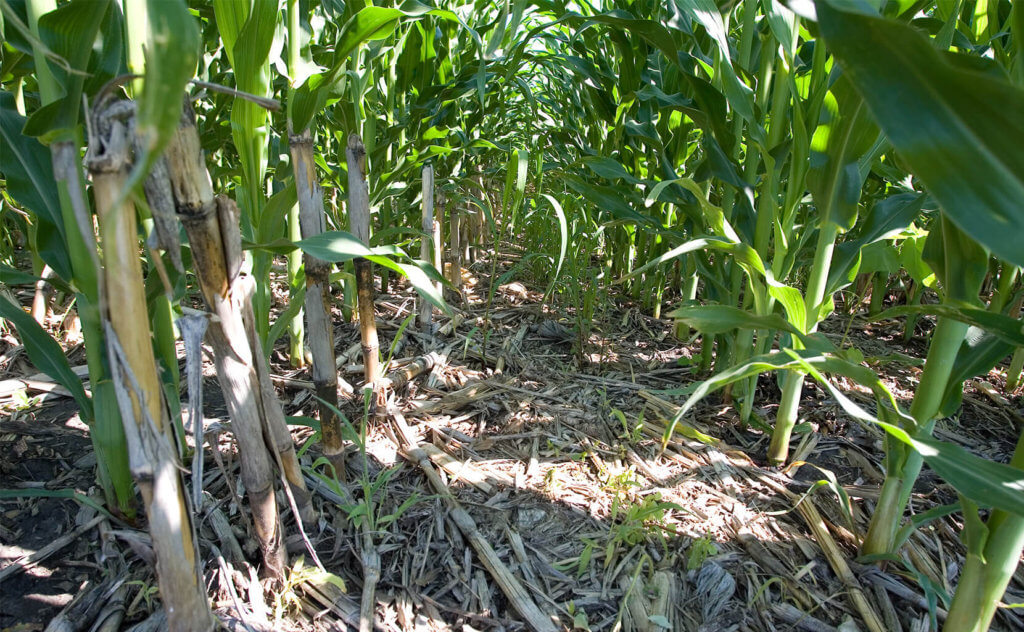 Farmers who have switched to no-till management practices are sequestering significant amounts of carbon in the soil. Those who haven’t already made the change may be willing to do so if the price is right.

Carbon is stored as soil organic matter that is released into the air as carbon dioxide through soil respiration. Globally, more carbon is stored in soils than is present in the atmosphere, and there is potential for even greater storage. Traditional tillage practices break up and turn over the soil, resulting in the release of soil carbon to the atmosphere.

While no-till management practices store more carbon in the soil, the on-farm decision to make that change comes with tradeoffs. No-till may reduce yield, but there are also cost savings in fuel and equipment maintenance. If it’s a wash, that’s been good enough for some. 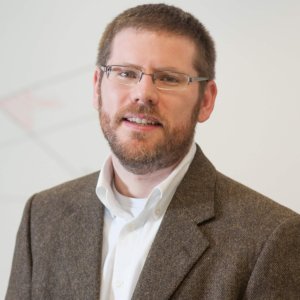 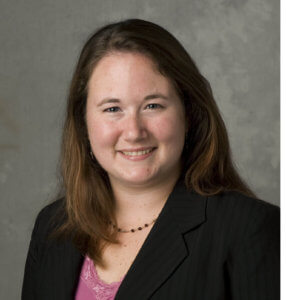 Purdue economist Nicole Widmar and University of Illinois economist Ben Gramig, formerly of Purdue, surveyed Indiana farmers, to see what it would take to get farmers to adopt no-till practices and how they would react to incentive programs for adoption of soil carbon sequestration. Their findings published in the journal Applied Economic Perspectives and Policy, may be useful for those interested in reducing greenhouse gas emissions from farms.

“Up until now, the majority of farmers who have gone to no till or conservation till have done so without payment,” Widmar said. “If you incentivize the others, what will it take?”

Widmar and Gramig found that where the money comes from also matters. Those numbers are what Indiana farmers are willing to accept if the increase in net revenue per acre is achieved from adopting no till alone.

But since those numbers would be difficult to achieve by just adopting no till, there other options for raising farm revenue.

If governments wanted to increase soil carbon sequestration, they could ask farmers to adopt no-till practices with a per-acre subsidy as an incentive. Alternatively, a carbon market like the one used in California could allow carbon-emitting businesses to pay others to reduce emissions rather than reducing their own. In that case, a business would pay a farmer to switch to no-till based on the amount of carbon sequestered in the soil by eliminating tillage.

In Widmar and Gramig’s study Indiana farmers saw government subsidies in a negative light but disliked market payments for carbon credits even more compared to being able to achieve higher net revenue per acre from adoption of no-till without payments.

“Farmers would rather forego carbon payments of $2.48/acre or $12.78/acre from either respective payment source if an increase in net revenue after adopting reduced tillage practices is possible without any carbon payment,” the authors wrote.

The authors also found that farmers were disinclined to accept multi-year contracts for moving to no-till. Farmers were willing to forgo $10.47/acre to stay in a year-by-year contract.

That was surprising, Widmar said, because farmers are often in favor of longer contracts to lock in favorable prices.

“If you’re going to try to compensate farmers to make changes that are positive for the climate, securing longer contracts will come at a price,” Gramig said.

The research was supported by Agricultural Research at Purdue, the Purdue Climate Change Research Center and the U.S. Department of Agriculture National Institute of Food and Agriculture.