Examining Trends in Liquidity for a Sample of Kansas Farms

by Michael Langemeier and Allen Featherstone

Liquidity measures help gauge whether a farm or group of farms has the ability to meet short-term debt obligations.  In addition to examining average liquidity values over time, most analysts want to know how many farms fall below specific liquidity thresholds.  This article examines differences in liquidity among Kansas Farm Management Association (KFMA) farms with continuous data from 2000 to 2019.  There were 178 KFMA farms with continuous data for the 20-year period.  Farm types represented in this sample of farms include crop farms, crop/beef farms, and beef farms.

Liquidity thresholds are typically used by analysts to determine whether a farm has an adequate liquidity position.  The two thresholds examined for the working capital to value of farm production were 0.20 and 0.35.  The second threshold (0.35) is a commonly used threshold by financial analysts and would be considered an adequate level of working capital to weather a one or two year downturn.   The first threshold (i.e., 0.20) depicts a situation where a farm may have trouble repaying loans.  As with the working capital to value of farm production threshold of 0.35, a current ratio above 2.0 is considered adequate.  A farm with a current ratio below 1.0 is not able to cover their current liabilities by selling all of their current assets, and therefore may have trouble repaying loans.

This article examined trends in liquidity for a sample of KFMA farms.  Liquidity, measured using the current ratio, has declined substantially since its peak in 2013.  The percentage of farms with a current ratio below 1.0 and 2.0 was 7.9% and 37.6% in 2019.  In contrast, these percentages were only 6.2% and 20.2% in 2014.  It is important to note that the liquidity situation improved slightly during 2019.  Farms are finding it increasingly difficult to repay loans in a timely fashion.  Though not illustrated in this article, correlation coefficients between the liquidity measures and farm characteristics were also computed.  Liquidity was negatively related to the debt to asset ratio and the asset turnover ratio, and positively related to the percentage of acres owned.  Farms with more leverage (i.e., a higher debt to asset ratio) and a higher asset turnover ratio had weaker liquidity positions.  Farms that owned a larger percentage of the acres they operated had stronger liquidity positions.  It is important to note that liquidity did not significantly differ based on farm size, farm type, or the operating profit margin ratio. 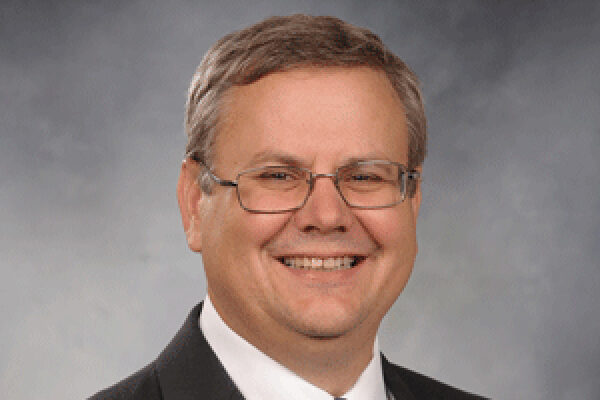 Due to relatively strong fed cattle prices, cattle finishing net returns ended 2021 on a positive note.  Will these positive net returns continue into 2022?  This article examines feeding cost of gain, breakeven prices, and net return estimates for 2021, and provides projections for the first half of 2022.

The continued increase in size of tractors, combines, and other machinery has enabled farms to operate more acres and reduce labor use per acre. However, this increase in machinery size also makes it increasingly important to evaluate the efficient use of machinery.

Understanding the Five C’s of Credit

Purdue ag economists Brady Brewer and Michael Langemeier discuss credit underwriting and the criteria financial institutions use to determine eligibility of an applicant in this episode of the Purdue Commercial AgCast.