Human populations continue to have a profound impact on native ecosystems and this research program will continue to address these impacts. This program will examine how direct and indirect human activities affect forest ecosystems, and test potential techniques to aid in their restoration. I will focus on how anthropogenic changes at the landscape scale have affected the diversity and sustainability of hardwood forests. In addition, I will test techniques to restore native tree species and control non-native shrub species.

In forests and other biomes, invasive species have eliminated or excluded native species, altered soil conditions, homogenized species composition, reduced biological diversity, and suppressed forest regeneration. Invasive insects and disease can function as a disturbance agent by eliminating important trees species from across a region in a matter of decades. These losses reduce biodiversity, alter trophic relationships, and degrade wildlife habitat. In addition, the loss of overstory trees changes the microenvironment of forest understories, leading to shifts in species composition and community structure. Invasive plants often displace native species, and the loss of these species have likely caused cascading effects on wildlife populations, nutrient cycling, and embedded aquatic systems. Further, invasive plants alter the productivity and sustainability of forest ecosystems, which directly impacts the economic viability of forest land. Economic effects are particularly problematic in the Midwest, where forests constitute a relatively small component of total land cover but produce high value premier hardwood veneer and lumber. Therefore, control of non-native plants within is critical to both the ecological and economic integrity of forests.

Alterations to native disturbance regimes have also led to ecological change and degradation. For example, fire suppression across much of eastern North America has led to the loss of fire- dependent forest types and the homogenization of species composition. In particular, fire suppression has led to a well-documented and wide scale reduction in oak species importance across much of the eastern United States. This genus is economically important and critical to the trophic structure of forests because of the production of hard mast. Consequently, members of this genus are viewed as foundation species in the eastern forest. To reverse these undesired changes, land management agencies have sought to restore native fire regimes. However, a serious lack of knowledge about how fire functions in these forests has stymied managers and highlights the need for additional research. As oak forests in the eastern United States age and individual oak trees edge closer to natural mortality, this avenue of research becomes increasing critical to preserving these ecologically and economically valuable forests.

Similarly, chronic browsing by overabundant deer populations has led to the loss of sensitive species, the homogenization of understory communities, and the failure of forest regeneration. The contemporary landscape of the eastern United States has created conditions that favor the continued overabundance of deer. However, deer population abundance, and the effects of these populations, vary with landscape context. Understanding these relationships is critical to the successful management of deer populations at a state-wide scale.

Learn More About Us 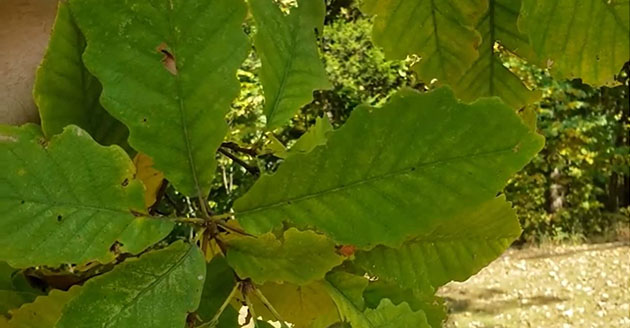 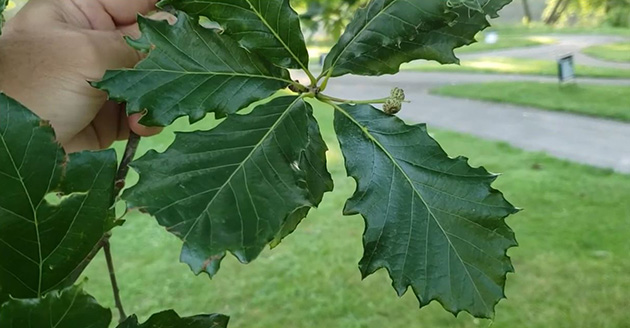 Meet Swamp White Oak or Quercus bicolor, which has leaves with wavy, uneven lobed margins with... 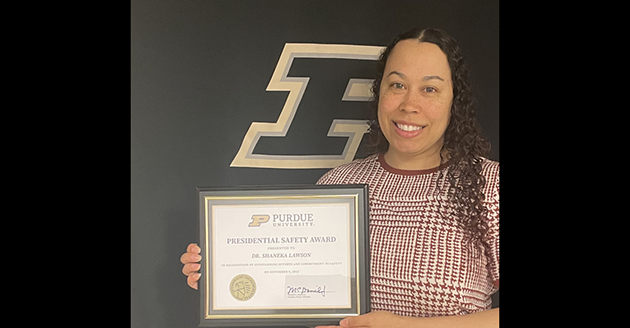 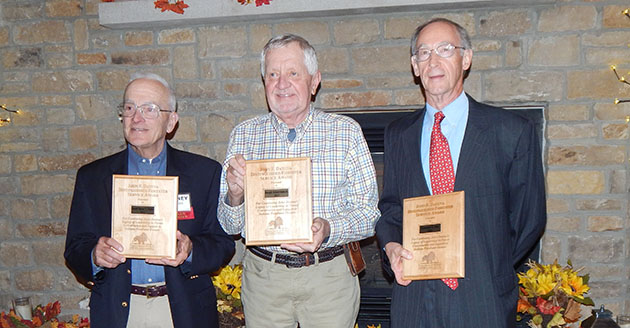 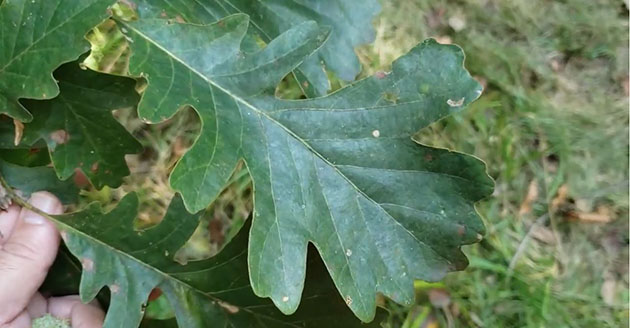 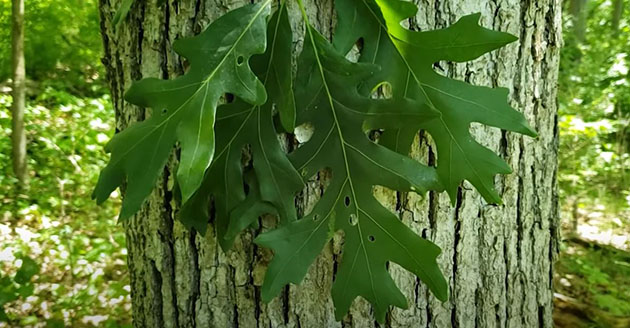 Meet white oak or Quercus alba, one of the most common upland hardwood species in Indiana, which...