In Indiana, the manufacturing sector contributed 25 percent, $64 billion, of the state’s $255 billion gross domestic product (GDP) in 2008 (US Department of Commerce’s Bureau of Economic Analysis). GDP is a measure of the valued goods and services produced within a geographic area. Indiana manufacturing contributes a larger percentage to state GDP than the sector does in any other state. Iowa and Wisconsin follow Indiana’s lead with manufacturing adding 21 percent and 20 percent to their state economies, respectively. Nationally, the share of GDP manufacturing provides is 12 percent, 13 percentage points less than in Indiana. Indiana was also the state receiving the highest portion of its GDP from manufacturing in 2004. This suggests that the ongoing change from labor-based to capital intensive manufacturing over the last five years is not reducing the relative importance of the manufacturing sector to Indiana’s economy. 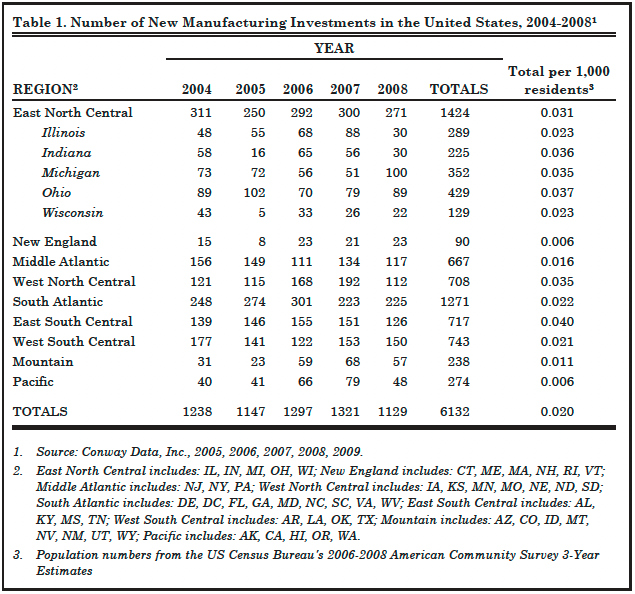 Table 1. Number of New Manufacturing Investments in the United States, 2004-20081 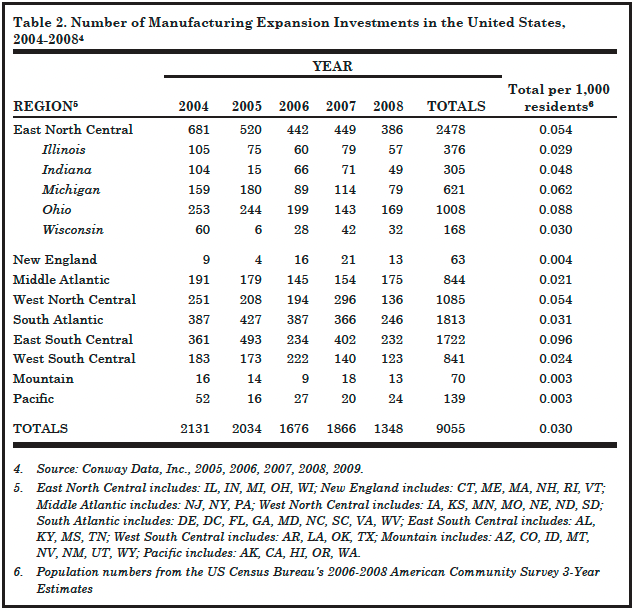 Table 2. Number of Manufacturing Expansion Investments in the United States, 2004-20084

Indiana attracted 225 new manufacturing investments between 2004 and 2008 (Table 1). This is 16 percent of the East North Central census division total, slightly more than the state’s regional population share (14%). The East North Central division’s 1,424 new investments account for 24 percent of investments in the United States over this time period. Ohio leads the division’s new investments over the five-year time period, followed by Michigan and Illinois. This follows a historical pattern for the region.

Indiana had 305 manufacturing expansions from 2004 to 2008 (Table 2). This accounted for 13 percent of divisional growth. While this figure is slightly smaller than the state’s divisional population share, it is three percent of growth in the United States, larger than Indiana’s two percent national population share. From this analysis we find that, despite the shift from labor-based to capital intensive manufacturing, Indiana continues to attract more manufacturing investments than most of the United States. It is possible that this is due to policies that are already in place as well as the cost savings firms receive from locating near similar facilities or firms for which they provide products or from which they purchase inputs.*

Distribution of Manufacturing Jobs in Indiana

Indiana’s 521,059 manufacturing jobs represent 19 percent of the 2,806,039 jobs in the state. Marion County (65,660) and Elkhart County (53,048) have the largest number of manufacturing jobs (Table 3). Generally, the north and northeastern regions of the state have larger concentrations of manufacturing occupations (Figure 1) due to a long tradition of third tier automotive and recreational vehicle manufacturing and, more recently, medical devices.

Manufacturing employment growth in Indiana between 2004 and 2008 was uneven across the state. Twenty-four of Indiana’s 92 counties had an increase in the number of manufacturing jobs and 68 counties lost jobs (Table 3). Job growth tended to occur in clusters on the western side of the state. The largest gains in employment occurred in Franklin County (69%) and Hendricks County (68%).

Manufacturing employment is the largest sector in some Indiana counties, accounting for as much as 46 percent of jobs (Elkhart and Noble Counties) (Table 3). Two large strips of heavy manufacturing employment are apparent in Figure 3. One cluster is in northeast Indiana where a large number of recreational vehicle and auto related manufacturers are located. The other is in the southern region of the state. This southerly band of manufacturing is anchored on both ends by car manufacturing, Honda in Decatur County and Toyota in Gibson County. The share of employment devoted to manufacturing is smaller in and around Indianapolis. This reflects more diversification in the local economy. 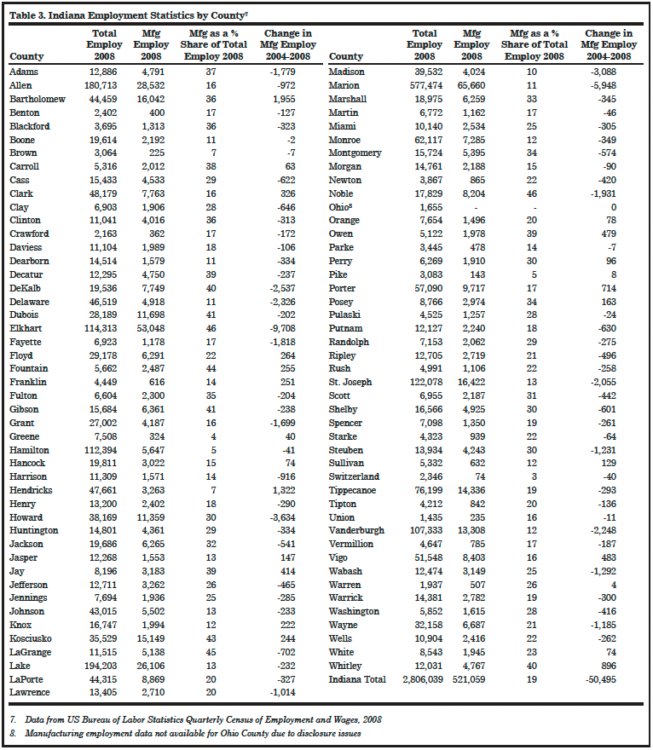 Figure 1. Number of Manufacturing Employees in Indiana by County, 2008

Figure 3. Share of Employment in Manufacturing by Indiana County as a Percentage, 2008