When Morocco was negotiating a free trade deal with the U.S. in 2004, Wally Tyner, the James and Lois Ackerman Professor of Agricultural Economics, played a major role without ever sitting at the table.

“The agreement was being negotiated and on both sides of the table were Wally’s former students,” said Tom Hertel, distinguished professor of agricultural economics and a close friend of Tyner’s. “And, at the time, negotiators on both sides were seeking him out for counsel. But Wally’s advice was always fair and even-handed. He never told policy makers what to do. He was a strong believer in the alternatives and consequences model – first lay out the alternative economic policies and then outline the consequences of those actions.” 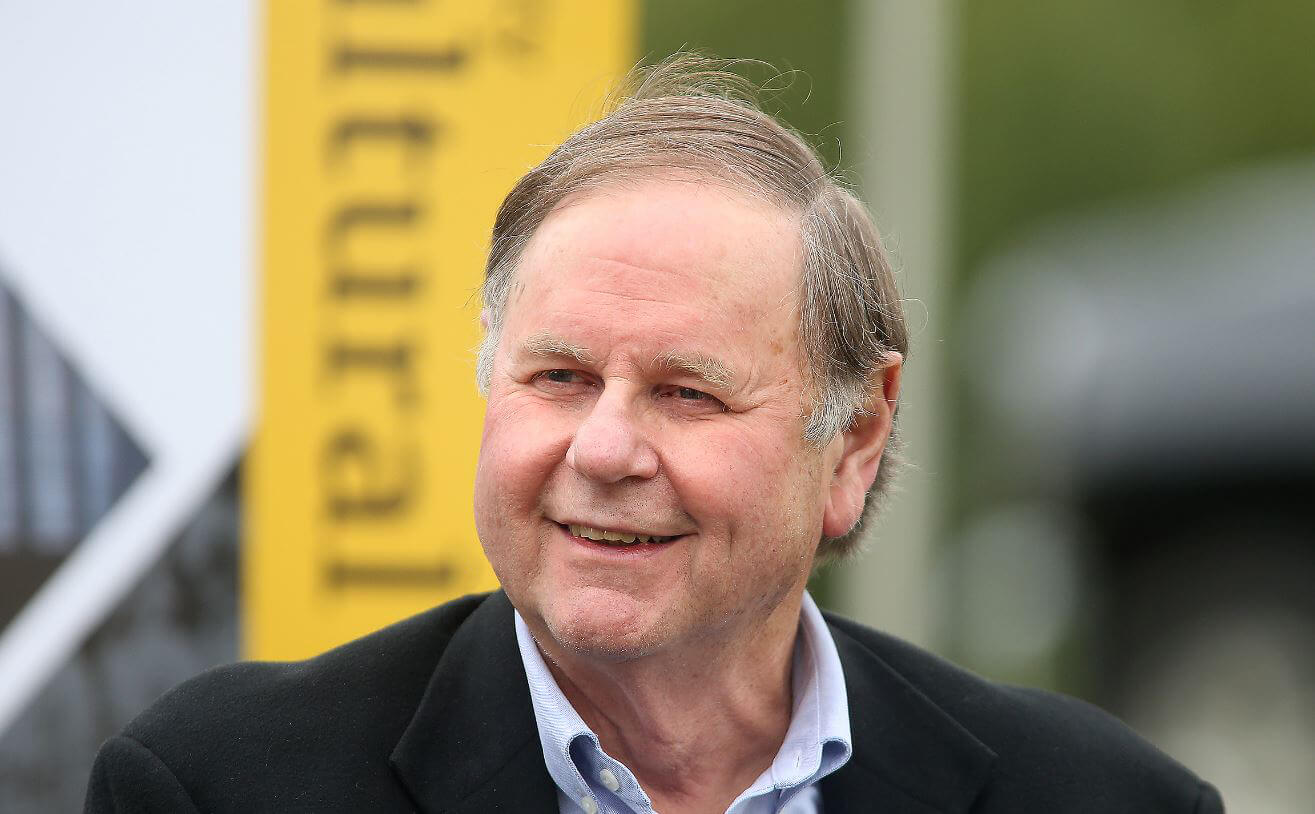 Tyner passed away on August 17 after a brief illness, leaving a void in the lives of his family, colleagues and students. During his 42-year tenure at Purdue, Tyner earned a global reputation for his research in the areas of energy, agriculture, climate and natural resource policy analysis, as well as his incisive ability to apply that research to current issues and challenges. He earned the trust of leaders in the U.S. Congress, the White House and many foreign countries. He also was routinely interviewed by major media outlets from around the world.

“He was always willing to share his insights on energy, the environment and other policy issues with students, stakeholders and government officials,” said Marshall Martin, professor of agricultural economics, assistant dean, senior associate director of Agricultural Research and Graduate Education and a long-time colleague of Tyner. “His passing is a great loss, personally and professionally.”

Tyner was also passionate about communication, said Farzad Taheripour, associate professor of agricultural economics. Taheripour came to Purdue as a post-doctorate associate to work with Tyner and stayed as a faculty member to continue this work. In the past 14 years, Taheripour authored over 100 peer-reviewed papers and other publications with his mentor and colleague.

“Everyone loved him and wanted to work with him,” Taheripour added. “He explained complex topics in such simple ways.”

“He conducted critical research and then passionately devoted himself to communicating his findings to audiences that ranged from small gatherings throughout Indiana to global conferences,” said Karen Plaut, the Glenn W. Sample Dean of Purdue Agriculture.

Jay Akridge, Purdue University provost and executive vice president for academic affairs and diversity and former dean of the College of Agriculture, first met Tyner when he arrived at Purdue as a graduate student in agricultural economics.

“Beyond his contributions as an economist, Wally was an extraordinary leader, mentor and teacher, receiving national recognition for his work with graduate students. His passionate leadership inspired us all to follow his example and do work that would truly make a difference,” Akridge said. “He worked tirelessly and selflessly to promote the success of others, and took deep satisfaction in the achievements of those who studied with him and worked for him or with him. In every role he had, Wally represented the very best of Purdue.”

Tyner’s mentoring occurred in many places, from the classroom to the farm field to congressional hearings, even to the tennis court.

“We used to play tennis every Sunday,” Hertel said. “It was a form of church for us. He was a very good tennis player and a very good mentor. During that time, he gave me a lot of advice, not just about professional matters but personal ones as well. He was often business-like on the surface, but he was a softy underneath and a tremendous source of support for his friends, family and students.”

“He worked tirelessly and selflessly to promote the success of others, and took deep satisfaction in the achievements of those who studied with him and worked for him or with him. In every role he had, Wally represented the very best of Purdue.”

Tyner continued to teach and mentor students throughout his career, including the supervision of over 80 graduate theses, and offered a popular course in benefit analysis. Jayson Lusk, the current department head of agricultural economics, praised Tyner’s lasting impact.

“Our department would not be where it is today without his foresight, passion and servant leadership,” said Lusk.

The shock of Tyner’s loss is being felt internationally, Taheripour said Monday as condolences from around the world poured into his inbox. “He was a kind of man you just don’t see very often in terms of his personal character, knowledge and openness,” he continued. “I don’t have enough words to explain the asset he was to his family, university, country and the world at large.”