Now let’s turn to positive influences on farm land prices.  The farm land market is often considered to be a very thin market, meaning that at any particular time the supply of farm land on the market represents a very small percent of total farm land.  Anecdotal evidence indicates that this particularly true this year.  Farm land is also considered to be a good hedge against inflation.  Recent Federal Reserve policies in response to COVID-19 could potentially put upward pressure on inflation rates.  Because of its low correlation to stock market returns, farm land is also attractive to institutional investors.

In summary, even though net return to land for farm operators and working capital are relatively low, there are other factors helping support current land values.  In particular, historically low interest rates and limited supply of farm land may create a situation in which there is downward pressure on cash rents, but stable land values. 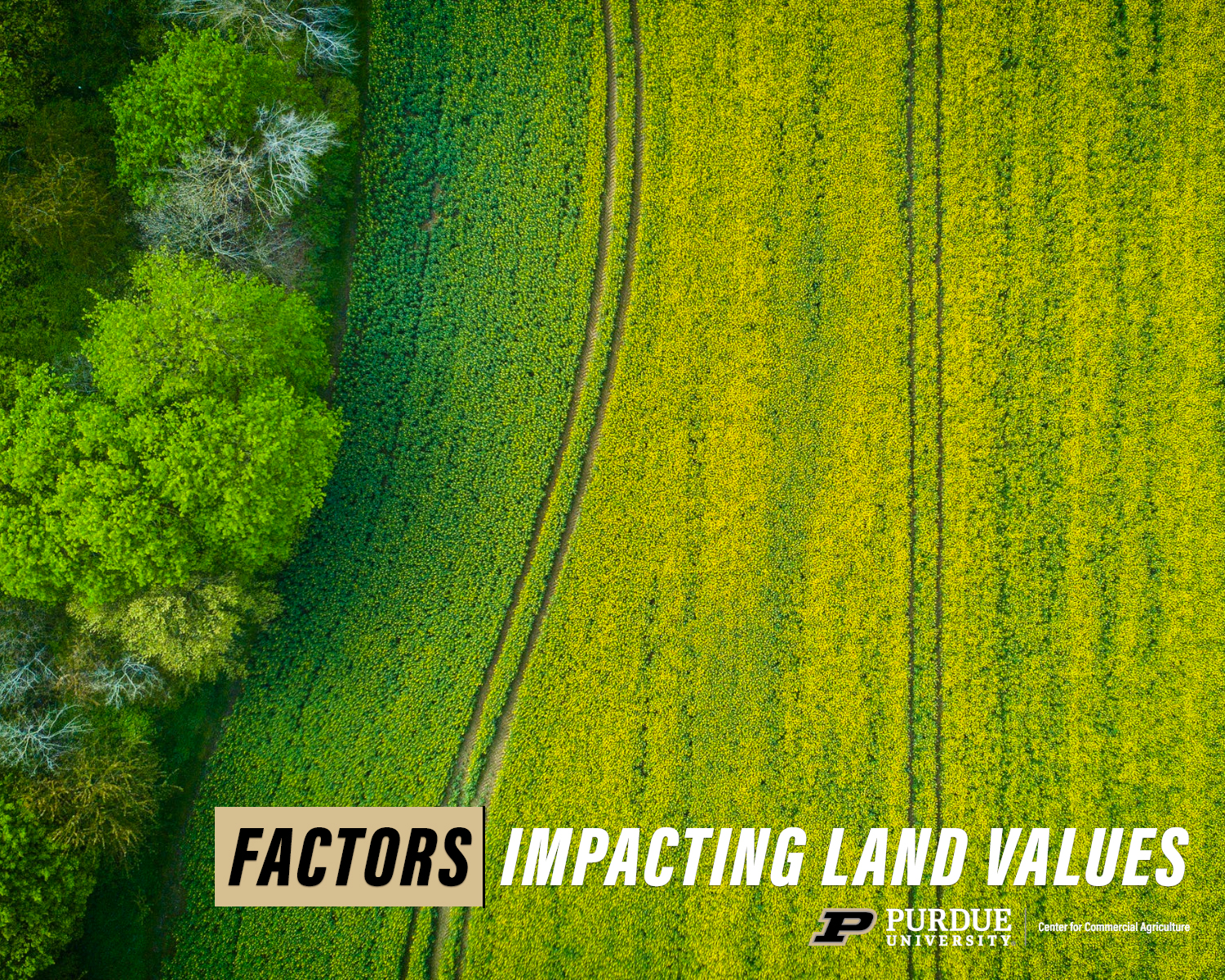