Examining the competitiveness of corn production in different regions of the world is often difficult due to lack of comparable data and agreement regarding what needs to be measured.  To be useful, international data needs to be expressed in common production units and converted to a common currency.  Also, production and cost measures need to be consistently defined across production regions or farms.

This paper examines the competitiveness of corn production for important international corn regions using 2015 to 2019 data from the agri benchmark network.  An earlier paper examined international benchmarks for the 2013 to 2017 period (here).  The agri benchmark network collects data on beef, cash crops, dairy, pigs and poultry, horticulture, and organic products.  There are 23 countries with data for 2019 represented in the cash crop network.  The agri benchmark concept of typical farms was developed to understand and compare current farm production systems around the world.  Participant countries follow a standard procedure to create typical farms that are representative of national farm output shares, and categorized by production system or combination of enterprises and structural features.  Costs and revenues are converted to U.S. dollars so that comparisons can be readily made.  Data from six typical farms with corn enterprise data from Argentina, Brazil, Russia, Ukraine, and United States were used in this paper.  It is important to note that corn enterprise data is collected from other countries.  These five countries were selected to simplify the illustration and discussion. 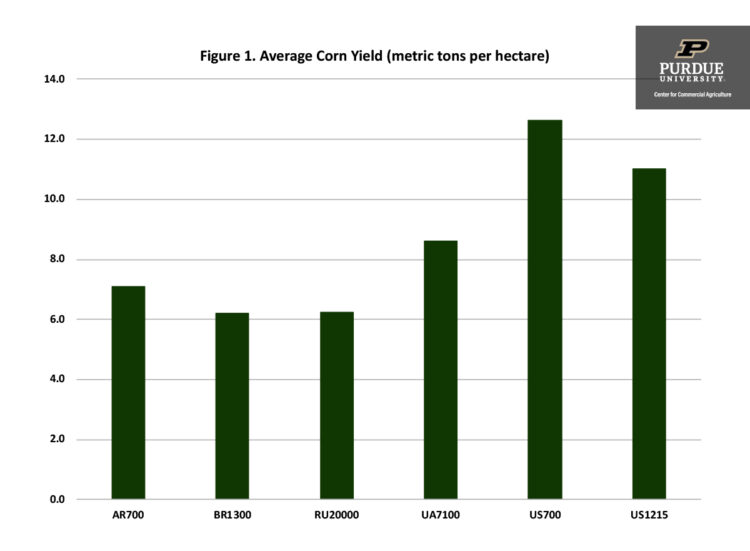 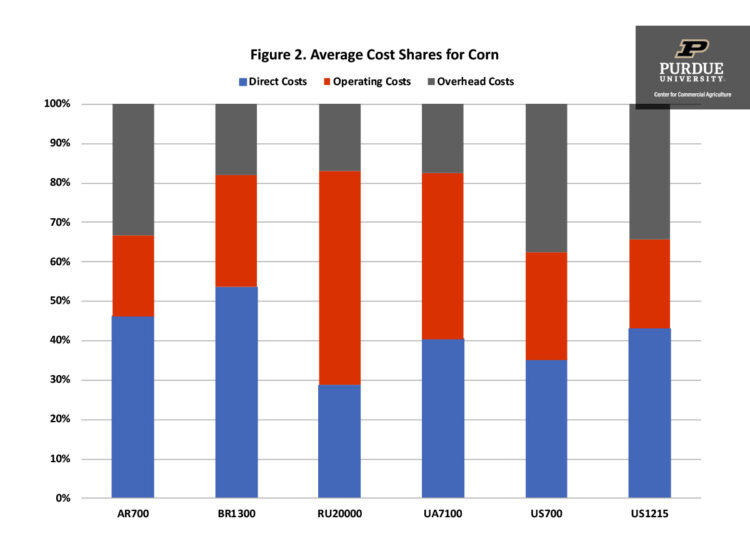 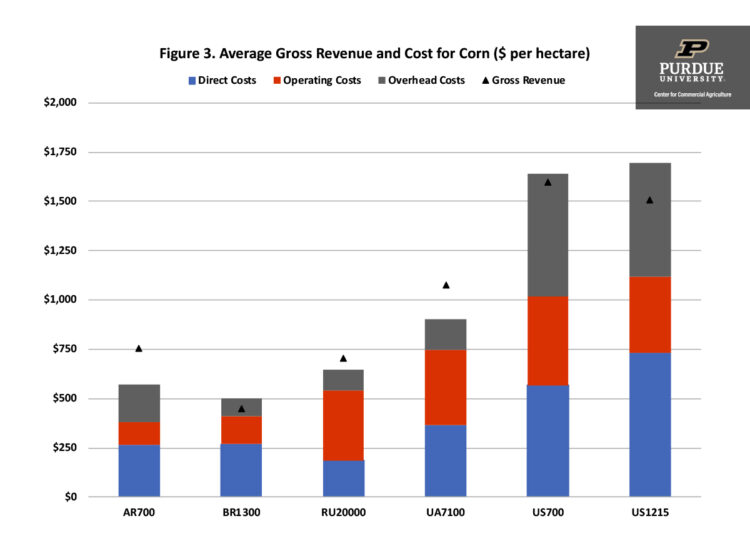 Figure 3. Average Gross Revenue and Cost for Corn ($ per hectare 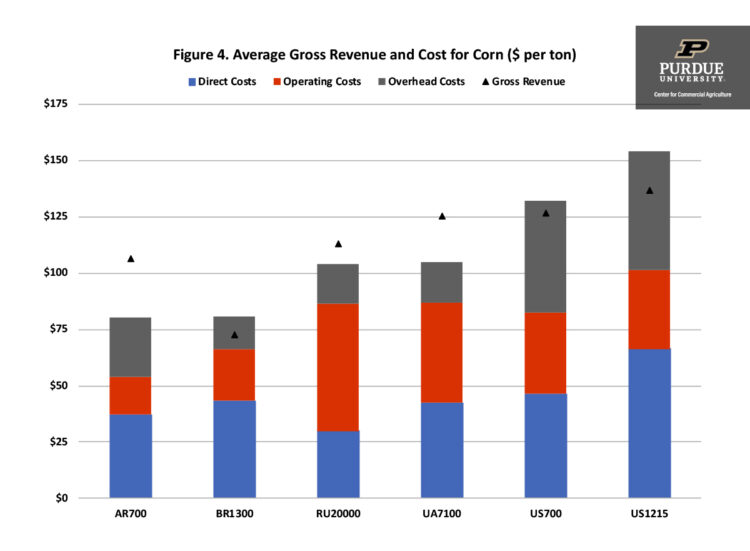 Figure 4. Average Gross Revenue and Cost for Corn ($ per ton)

This paper examined yield, gross revenue, and cost for farms in the agri benchmark network from Argentina, Brazil, Russia, the Ukraine, and the United States with corn enterprise data.  Yield, gross revenue, and cost were substantially higher for the U.S. farms.  The typical farms in Argentina, Russia, and Ukraine exhibited a positive average economic profit during the 2015 to 2019 period.  The data for 2020 will be available early this fall.  It will be interesting to see how the strong crop prices that occurred in the later part of 2020 will impact comparative results.

According to today’s (June 30) released numbers by USDA’s National Agricultural Statistics Service (NASS), the acreage estimate came in on the low end of expectations.  Purdue ag economists James Mintert, Nathanael Thompson, and Michael Langemeier provide a discussion of the implications for corn and soybean markets following USDA’s release of the June Acreage report.

Alternatives for addressing climate change are varied (McKinsey and Company, 2009). Here we specifically discuss one such alternative that is receiving increasing attention: sequestering carbon in agricultural soils.1 The soil carbon pool plays an important role in the global carbon cycle. However, the expansion of agriculture and modern agricultural practices have contributed to the release of soil carbon into the atmosphere.